A Dredging Corporation of India (DCI) dredger, which ran aground near Fort Kochi on Thursday evening, resumed service this morning.

The dredger lost control around 5.30 p.m. on March 25, following an engine failure, according to the Dredging Corporation of India officials.

The dredger drifted while entering the port, triggering panic among the public.

“However, the situation was brought under control after tug boats were used to free the dredger,” said DCI.

After that, the dredger berthed at the Cochin Port.

The dredger resumed operations after the repair works were completed. 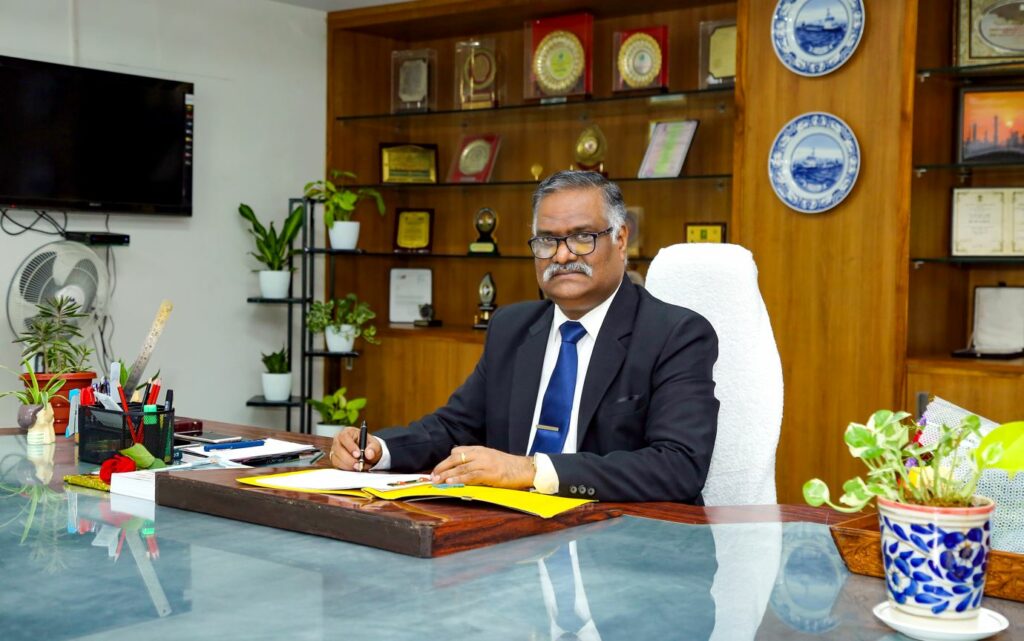