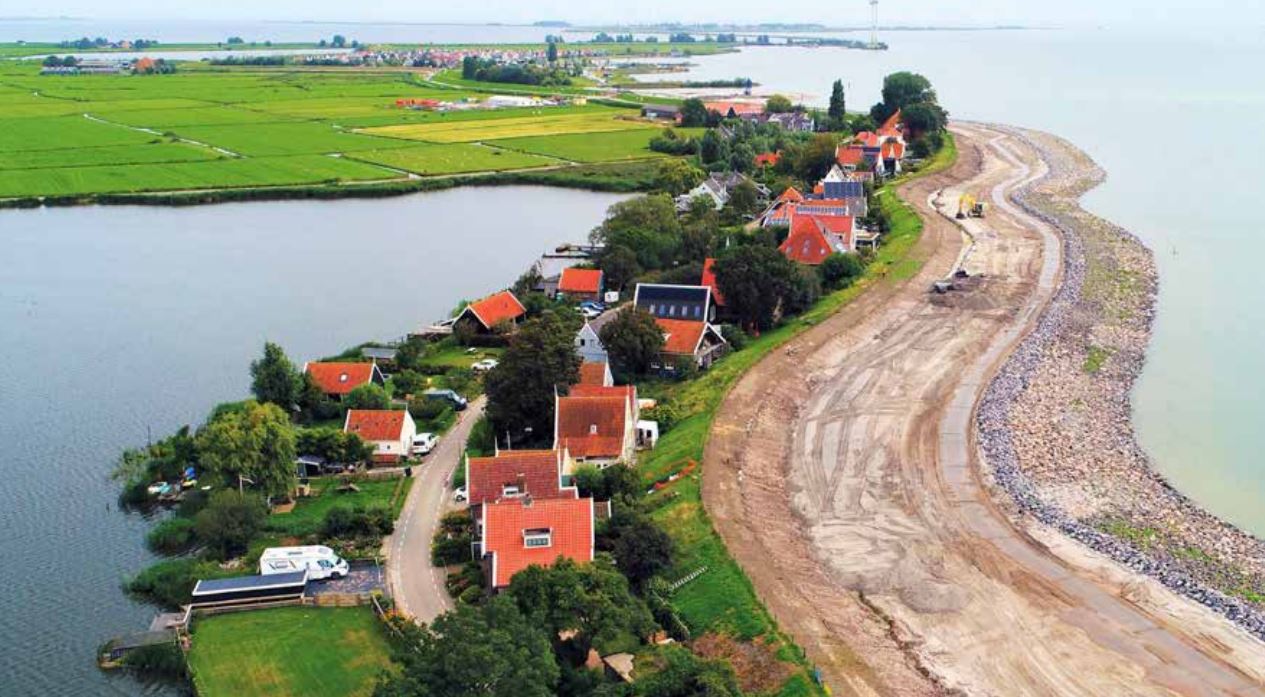 Boskalis and its partners made major advances recently on the large-scale upgrade of a dike bordering the Markermeer lake in the Netherlands.

The project demonstrates how Boskalis, as partner in the public-private Markermeer Dikes Alliance, is responding to climate change and can deliver tailor-made hydraulic engineering solutions to protect large parts of the Netherlands against the consequences of increasingly-frequent extreme weather conditions.

The Alliance has made a virtue out of necessity on the Markermeer lake near Hoorn in the province of North Holland by creating a unique city beach that also serves as a flood defense.

This ‘lakeside dike’ is an innovation that came about because Boskalis was involved in the project at an early stage with its alliance partners VolkerWessels and the Hollands Noorderkwartier water authority.

“The water authority, the principal in this project, opted for an alliance structure because of the complexity of the dike upgrade project. As a result, we were already involved in the planning phase and so we had the opportunity to introduce the lakeside dike as a solution for the section near Hoorn, which had come up short during stability tests,” said Boskalis project director Arjen Los.

Because the dike section on the northwest bank of the Markermeer is a listed historical site, the usual approach to the upgrade near Hoorn was not on the cards.

And so Boskalis engineers came up with a unique solution to protect the area behind the dike from flooding: the lakeside dike – almost six kilometers long and includes a slope on the outside of the historical dike that is more than 100 meters wide.

There will be vegetation and a bicycle path on the slope, said Boskalis.

“We have widened the base of the dike in this area to make it stronger so that it will be fit-forpurpose for decades to come,” said Los. “At the same time, the beach and the bicycle path are long-held wishes of the Hoorn municipal authority and the province of North Holland respectively.”

Because the Markermeer dikes were built on peat soil decades ago, the project requires innovative solutions. They include a ‘spray crane’ and vertical drainage, developed by Boskalis.

“The spray crane was needed to apply the sand in layers on the soft subsurface. Depositing a large quantity of sand too quickly on soil that isn’t stable enough can result in the bed shearing off,” said Los.

“Colleagues from Boskalis subsidiary Cofra then installed vertical drainage, accelerating the removal of air from the sand so that it settled faster. This was the first time this technique had been used for a dike. But it allowed us to build a reliable flood defense on the peat in a relatively short period of time.”

Project completion is expected in 2025. 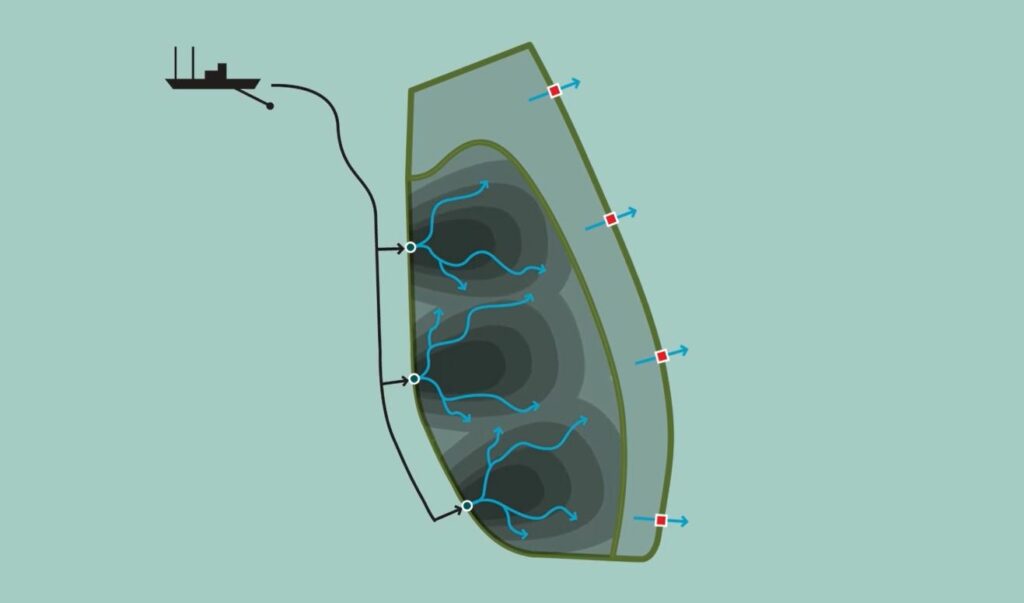