Additional state money has been allocated to help remove vegetation from Indian Lake, according to Ohio Representative Jon Cross, R-Kenton.

Along with the $500,000 earmarked for this vegetation removal, Cross announced that the Ohio Department of Natural Resources will receive $150,000 in additional funding after an amendment to House Bill 175 was passed in the Ohio legislature.

This money will be used to purchase additional dredging pipes that can be used to replace and extend the lake’s current dredging infrastructure, which removes more than 100,000 cubic yards of dredge material every year.

The ODNR plans to purchase 10,000 feet of dredging pipe to be split between Indian Lake and Buckeye Lake.

“Indian Lake is a natural playground that attracts Ohioans from around the state that brings a seasonal boost to the local economy, and these funds are an investment in preserving the future of the lake,” Cross said in a statement. 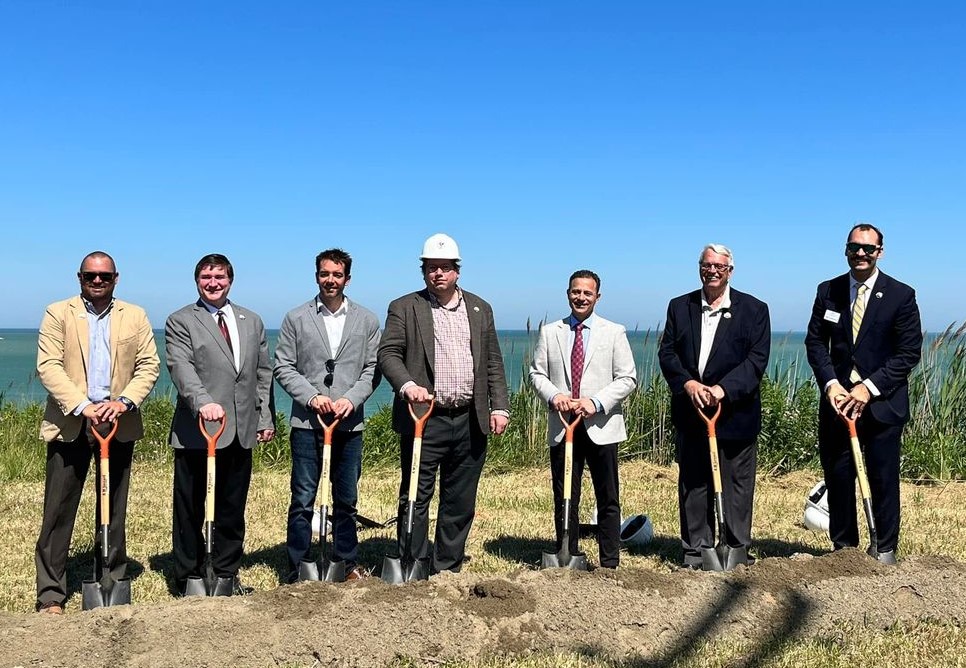