The finish line is in sight at the Vistula Spit project, BESIX said.

“The BESIX – Grupa NDI teams in Poland are close to successfully finishing up their works at Vistula Spit,” the company said in its latest announcement.

According to the update:

The first vessel is expected to pass through the channel in September. 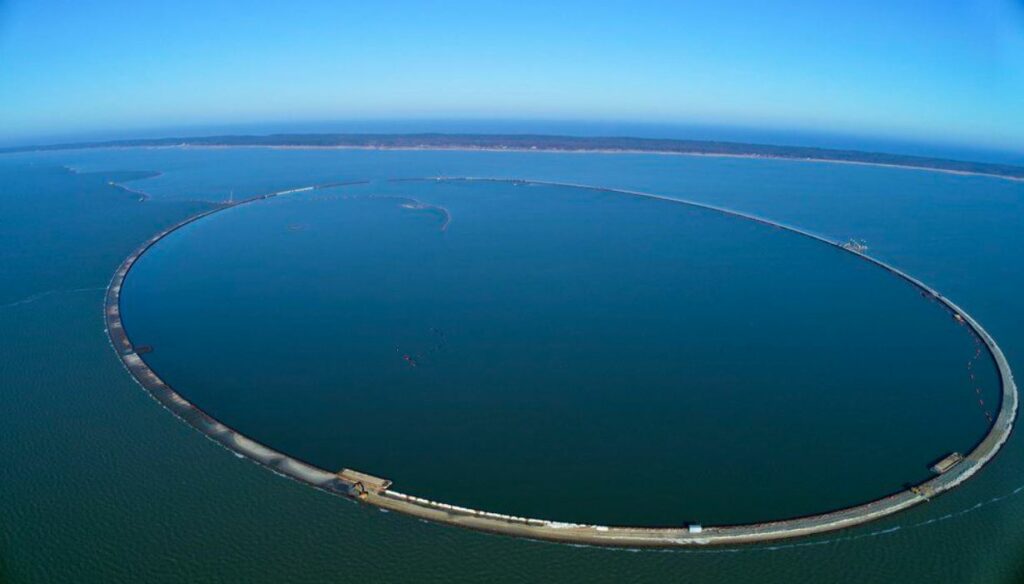