The Maritime Administration Department (MARAD) has released a photo of their trailing suction hopper dredger STEVE N working in the Demerara region, Guyana.

According to MARAD, the vessel has been dredging the Demerara Ship Channel and the Essequibo River for the past thirty years.

“To date, the dredge is still in operation mode dredging the Demerara Channel,” MARAD.

The Steve N – largest dredger owned by MARAD – was recently overhauled at the Guyana National Industrial Corporation (GNIC), the same company that constructed the ship back in 1983.

During the dry-docking, over 40% of the ship’s hull was repaired, as well as several other areas which that needed urgent attention. 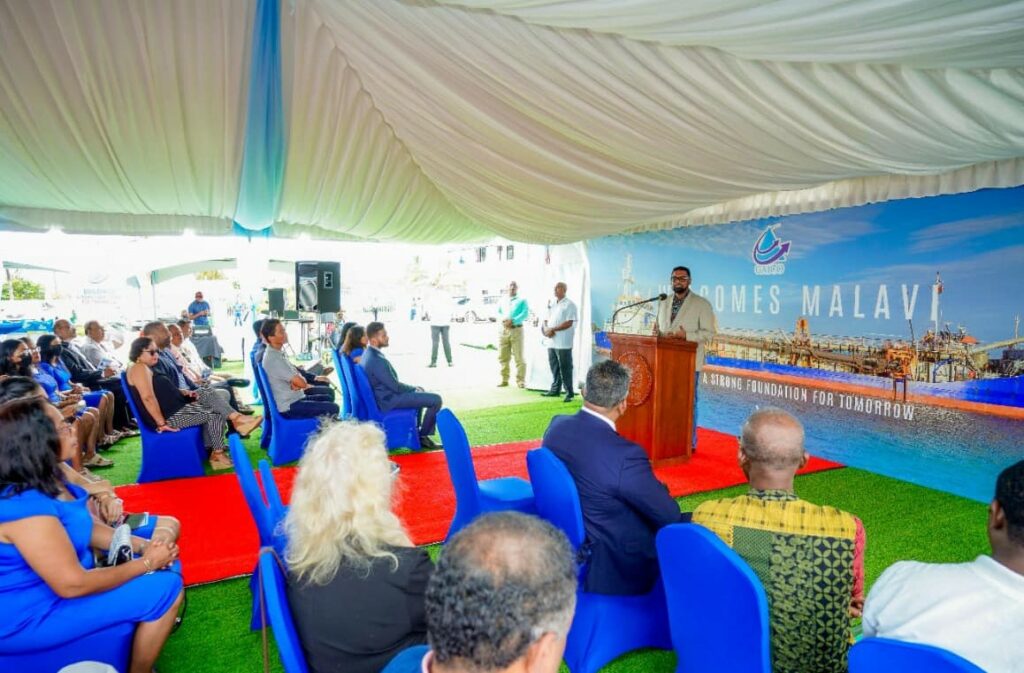