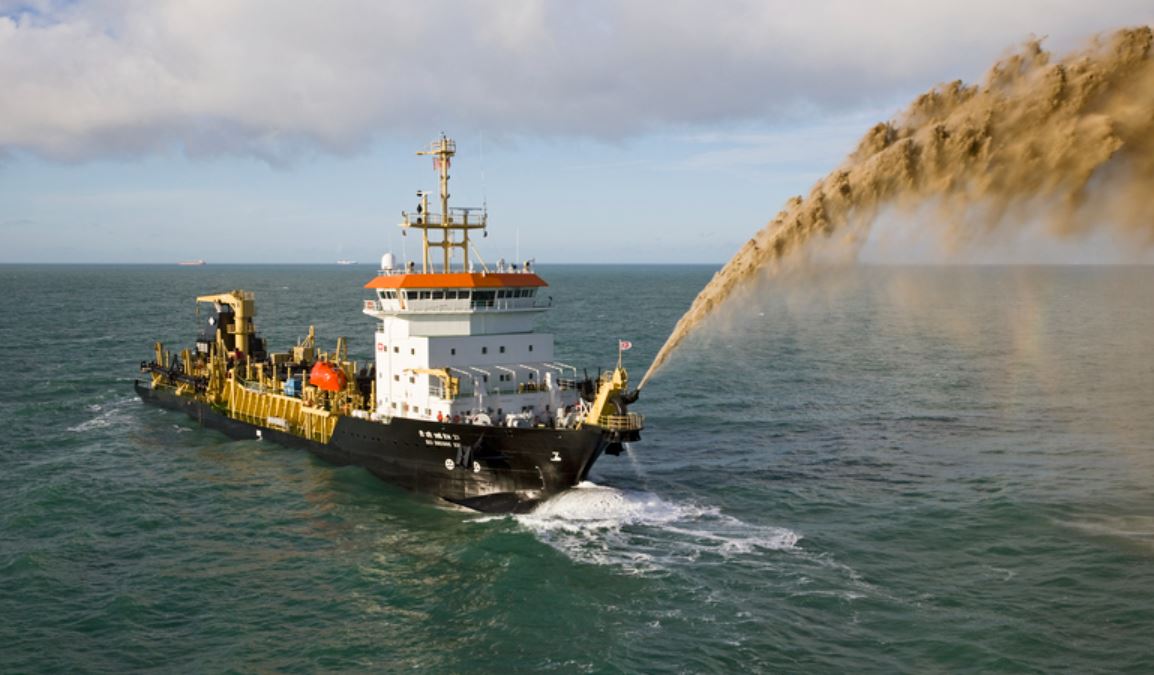 Dredging Corporation of India (DCI) has reported a turnaround performance for the year ended March 31, 2022, earning turnover of Rs. 802 Cr (over $103 million) – the highest amount achieved in last 12 years.

“The Company managed to achieve these results in spite of seven dredgers being in dry-dock for considerable period of time during the year,” said DCI.

“The performance would have been much better, but the abnormal increase in fuel prices in recent times had much impact on the results.”

Prof Dr G.Y.V Victor, MD & CEO, said that he is “exuberant for the turnaround performance which was possible through strict cost control measures & close monitoring of the contracts.”

Also, DCI stated that they are committed to maintain this upward trend and show a much improved performance for current year 2022-23. 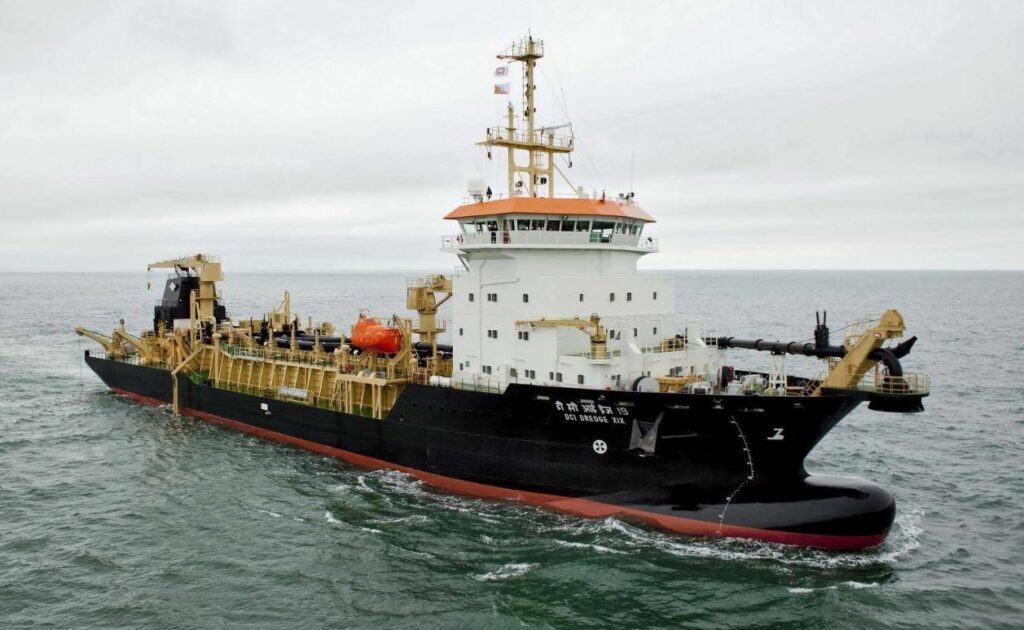