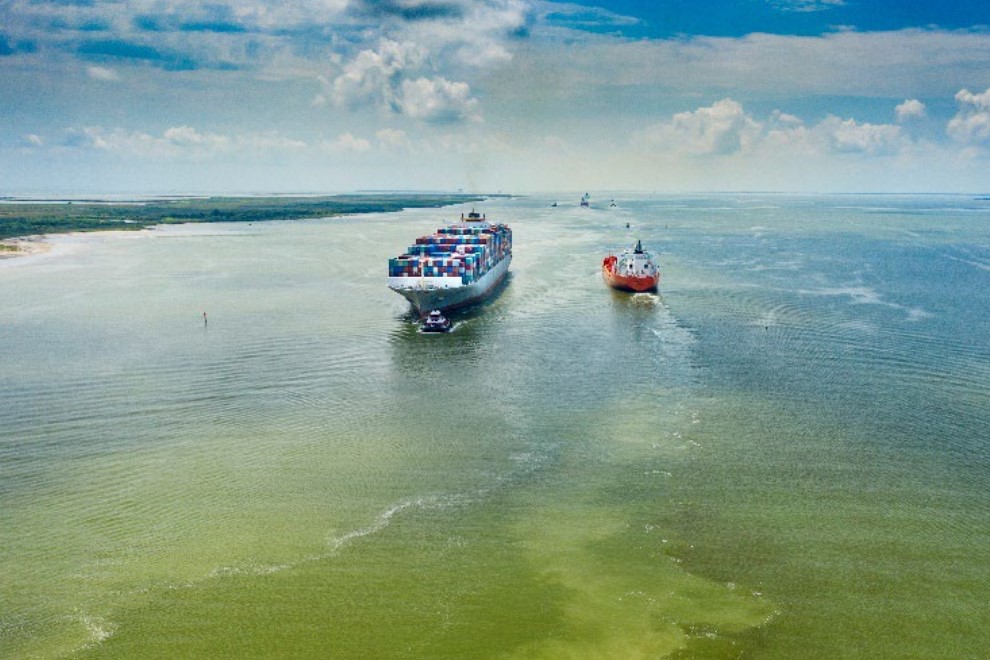 Last Friday, the Port Commission of the Port of Houston Authority met in a special session and awarded two of the largest contracts in the organization’s history.

“The teams recommended were the top proposers in all of these areas – best schedules, lowest costs and estimated NOx emissions, and most S/MWBE inclusion,” Executive Director Roger Guenther said in his report. “Nearly 32% of the contracts will go to S/MWBE companies, furthering our commitment to business equity, which is a priority for Port Houston.”

Also noteworthy, nearly 52% of the contract amounts are dedicated to the creation of marshes, bird islands and oyster reefs.

Both Campo and Guenther expressed appreciation to all involved in the historic collaborative effort, especially the U.S. Army Corps of Engineers (USACE), the Houston Pilots, and industry partners.

According to the USACE, the Houston Ship Channel is the busiest waterway in the nation. Port Houston’s eight public terminals and more than 200 private facilities have an economic impact of nearly $802 billion in annual activity to the nation, and support more than 2.1 million U.S. jobs.

Project 11 is 82% funded, and efforts continue to secure the remaining federal funds. When complete, the USACE study shows Project 11 should add more than $133 million annually in national economic value. 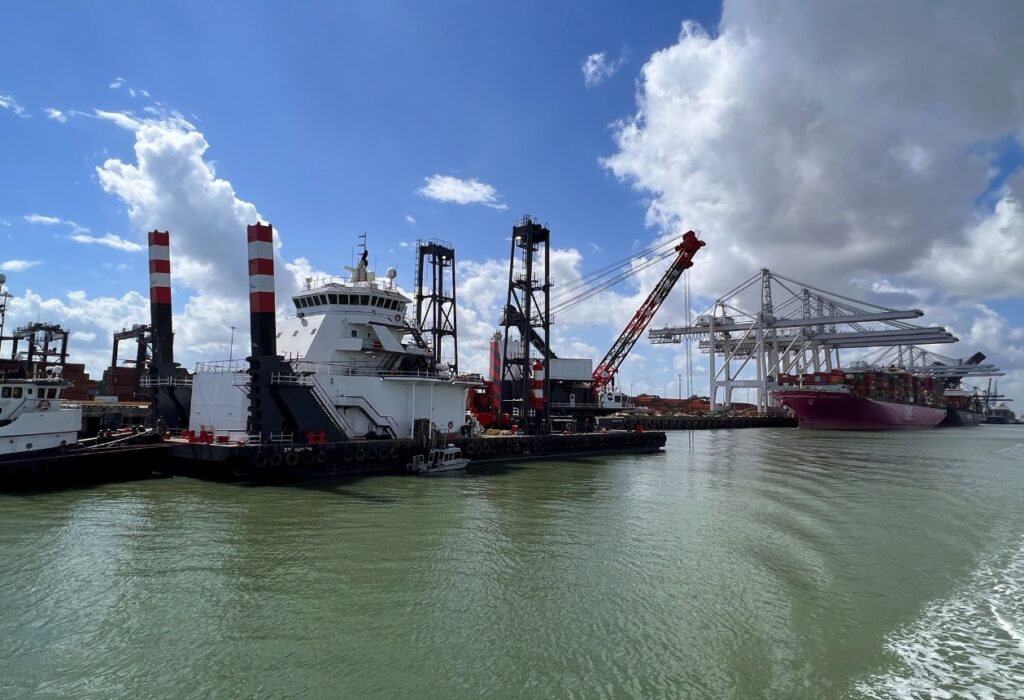