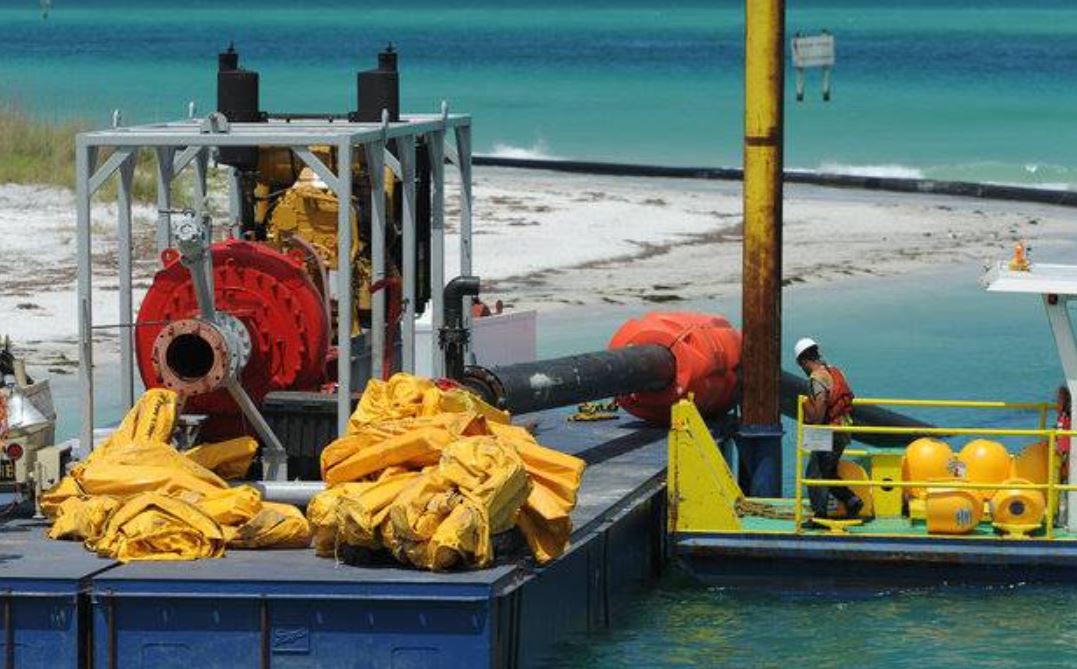 Longboat Key dredging about to start

Area east of Longboat Pass Bridge will be closed to boaters and bathers for about three weeks due to the dredging operations, the Town of Longboat Key said.

Beginning this week, the Town’s dredge contractor is mobilizing to begin work associated with an emergency dredge providing access to Canal 1A and the Greer Island lagoon area.

This work will require the eastern side of the island (east of the Longboat Pass bridge) to be closed off to the public for approximately 20 days.

According to the Town, this effort will restrict access to that area that was also being marked for the recently passed “Motorboats Prohibited” areas.

The purpose of the action is to protect public bathers that bathe, wade, lounge and congregate in and on the shallow waters of this portion of Greer Island from dangers caused by increased vessel operations along the beach.

Following completion of the emergency dredging and buoy placement, delineating the Motorboats Prohibited areas will be completed. 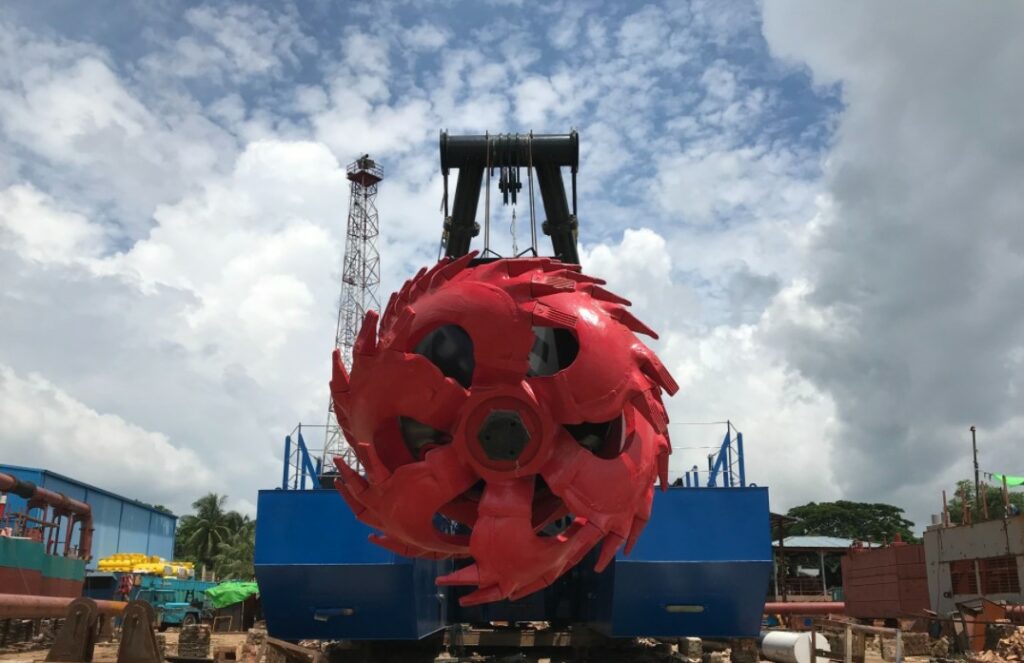