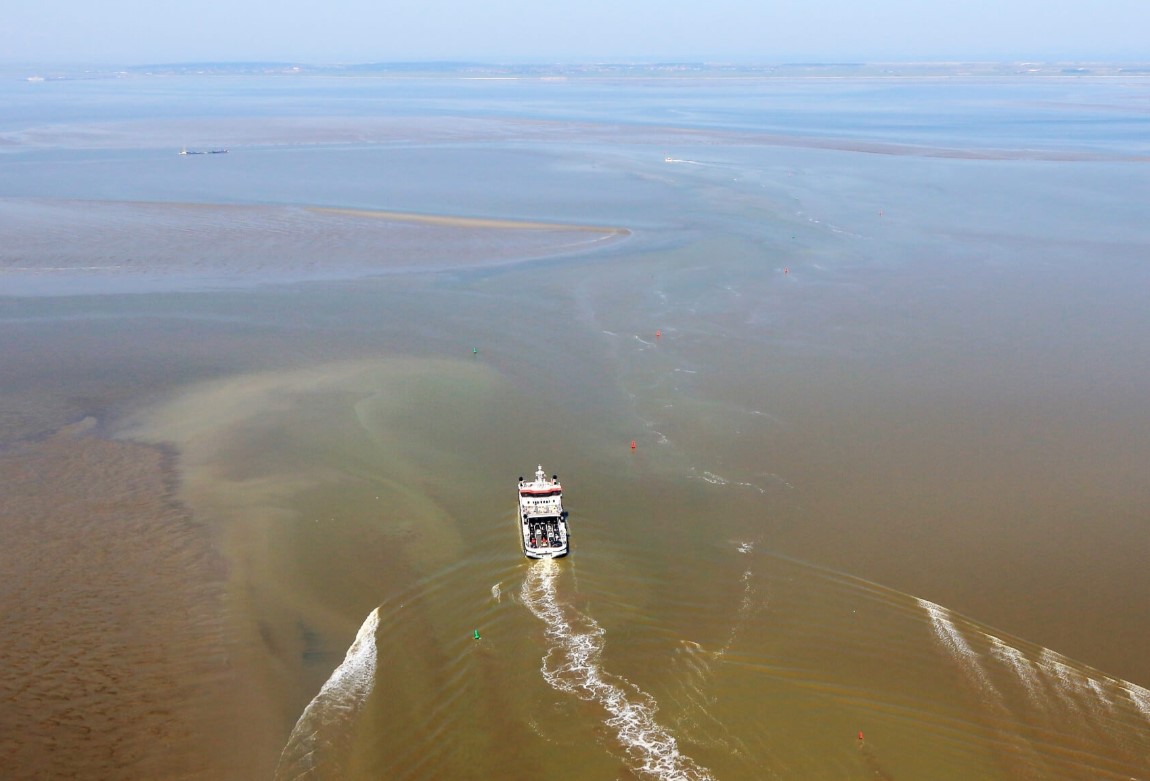 Rijkswaterstaat recently announced that west of the current Holwerd – Ameland fairway, at buoy VA9, a natural channel has developed due to the highly dynamic movements in the Wadden area.

According to the latest research, this channel is currently more suitable as a navigation channel than the one that is currently being used.

But before this channel is put to use as a safe waterway, it first must be brought to the correct maintenance depth and width. The dredging will not change the length of the route.

Commissioned by Rijkswaterstaat, the joint venture of Van der Kamp/De Boer will bring this natural channel to maintenance depth and width at the beginning of August 2022.

As reported, a large part of the work will be carried out by a crane vessel and 2 split barges. A trailing suction hopper dredger and a plow boat will also be deployed.

Officials expect that the dredging work will take approximately 10 weeks to complete. 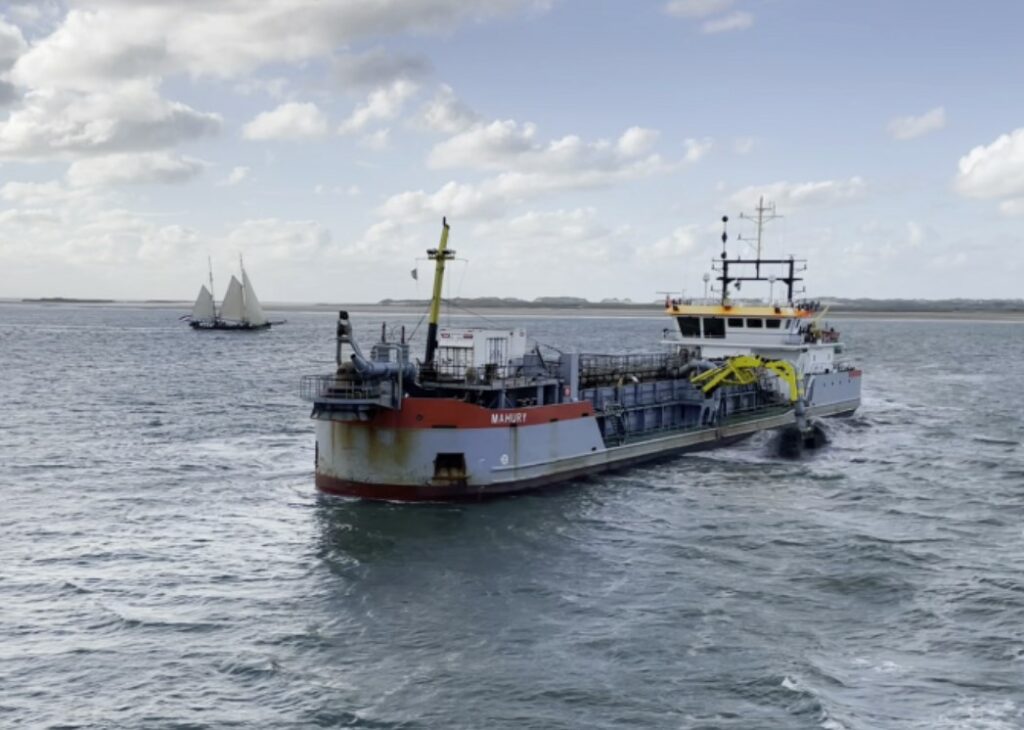