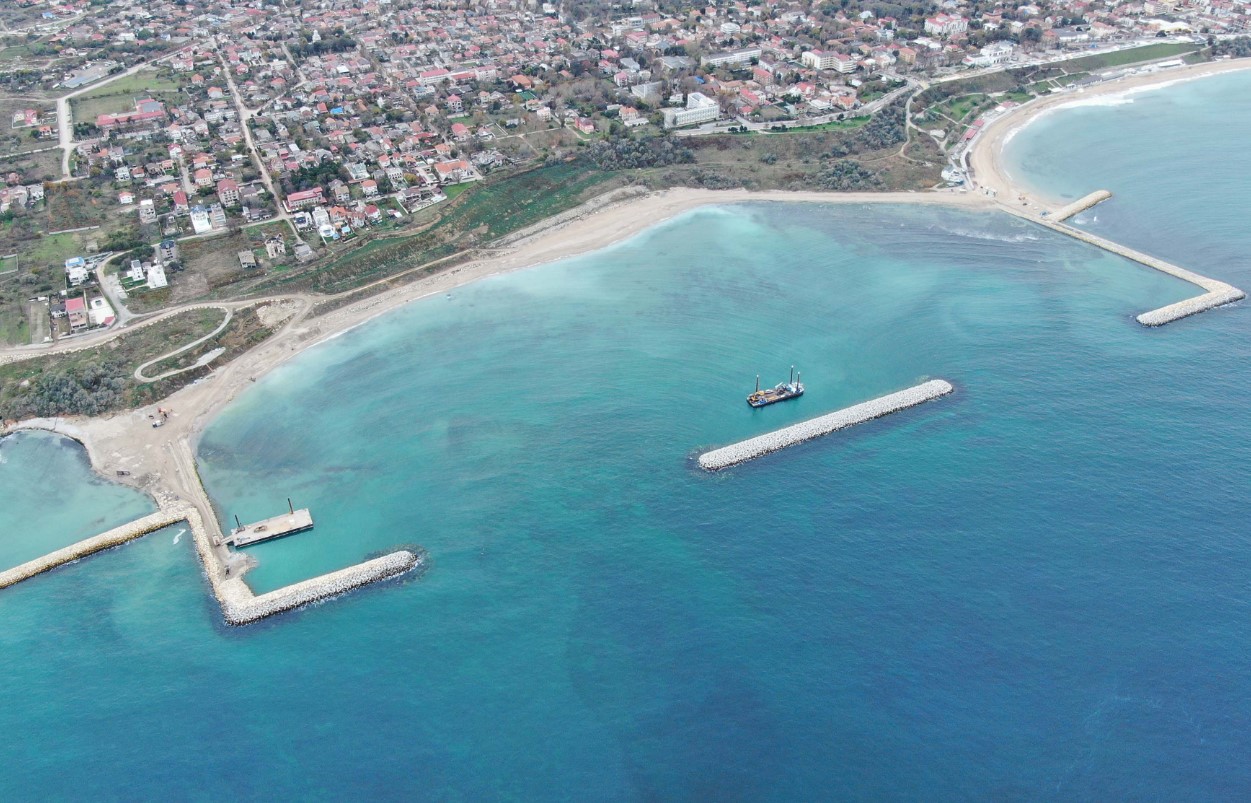 Van Oord has won two new contracts to reinforce the coast at the Romanian seaside resorts of Jupiter-Neptun and Balta Mangalia, Venus and Aurora.

After a two year long European tender process, the Administratia Bazinala de Apa Dobrogea-Litoral (ABA-DL) has chosen Van Oord for the design and construction of new groynes and beaches, this time over a length of 6 km of coastline. The projects are an addition to similar Projects in Eforie, which are proceeding as expected.

New groynes and beaches will protect the popular coastal areas against the waves of the Black Sea – and at the same time boost the tourism sector. The projects consist not only of smart engineering; sustainability is also a major topic in the development.

Several of the current breakwaters will be removed and redeveloped to make way for more nature-friendly alternatives, making the project tie in very well with Van Oord’s vision on sustainability and climate adaptation.

As part of the work scope, the value of marine habitats will be increased through artificial reefs and bio-structures. The replantation of over 12 ha of varying species of sea grass and algae on the Black Sea bed will boost and enrich marine life. Similar initiatives have been successfully implemented in the previous projects in the area.

The construction of the groynes will start in 2023 after the design phase of about twelve months. A trailing suction hopper dredger will be deployed to restore the beaches. The project is expected to be completed in 2025. 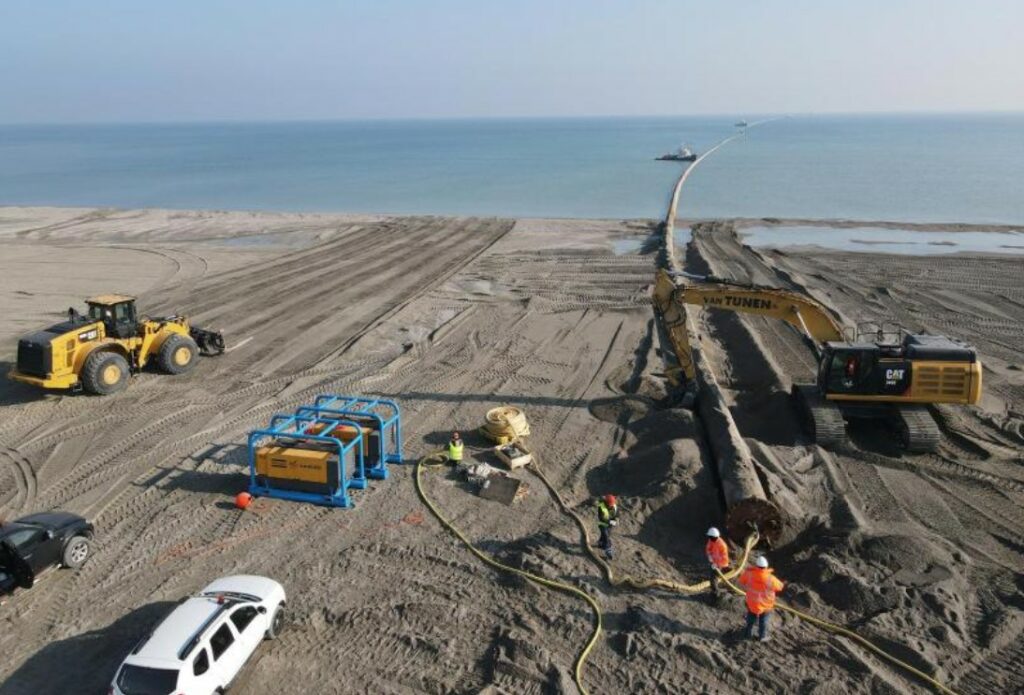