In April 2022, Blenheim Palace began the first dredge of Queen Pool in over 100 years, removing enough silt over nine months to fill Wembley Stadium to the top.

Dredging is the removal of silt from bodies of water. Silt is fine grains of rock, smaller than sand, that build up over time. This usually accumulates around one-two cm a year, but during severe storms deposits can reach up to 20cm.

The biggest threat comes from the lake’s significant build-up of silt: the water is currently only 30cm deep when it should be around two metres to support the existent ecosystem and the creatures who depend on it.

“Land & Water is a wet civil engineering firm that maintains and enhances the UK’s network of waterways and is helping us to dredge the 300,000 cubic metres of silt from the Queen Pool,” said Blenheim Palace.

Charlie Oakes, Project Manager at Land & Water said: “Our chosen methodology is designed to protect the lake bed as much as possible during the dredging with several pieces of equipment being specifically commissioned for this project.”

The main goal of the scheme is to return the Capability Brown-designed lake to its original depth of two metres. 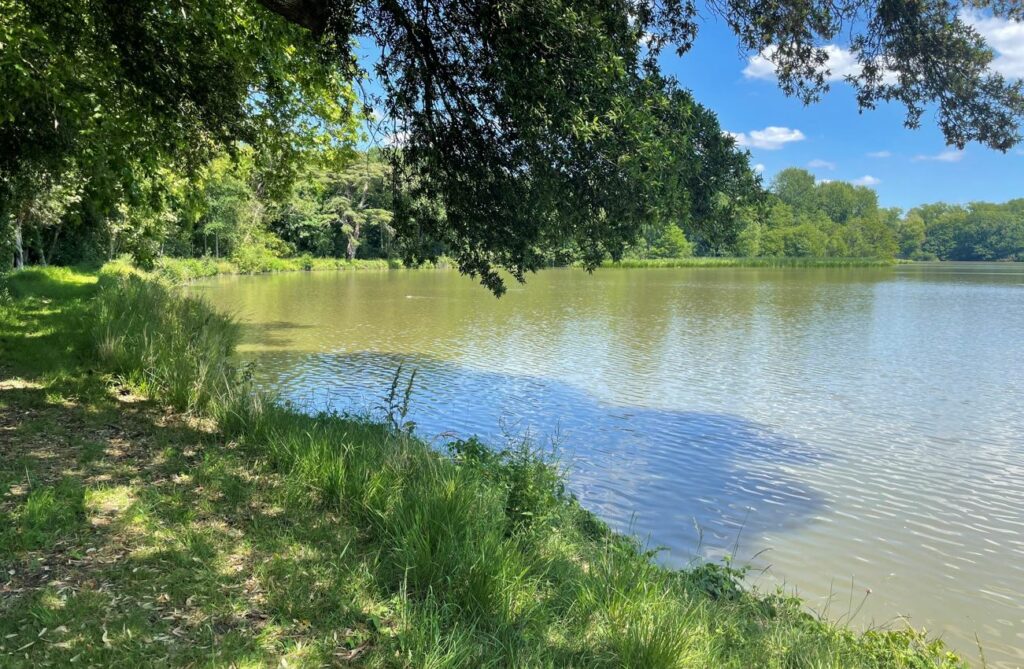