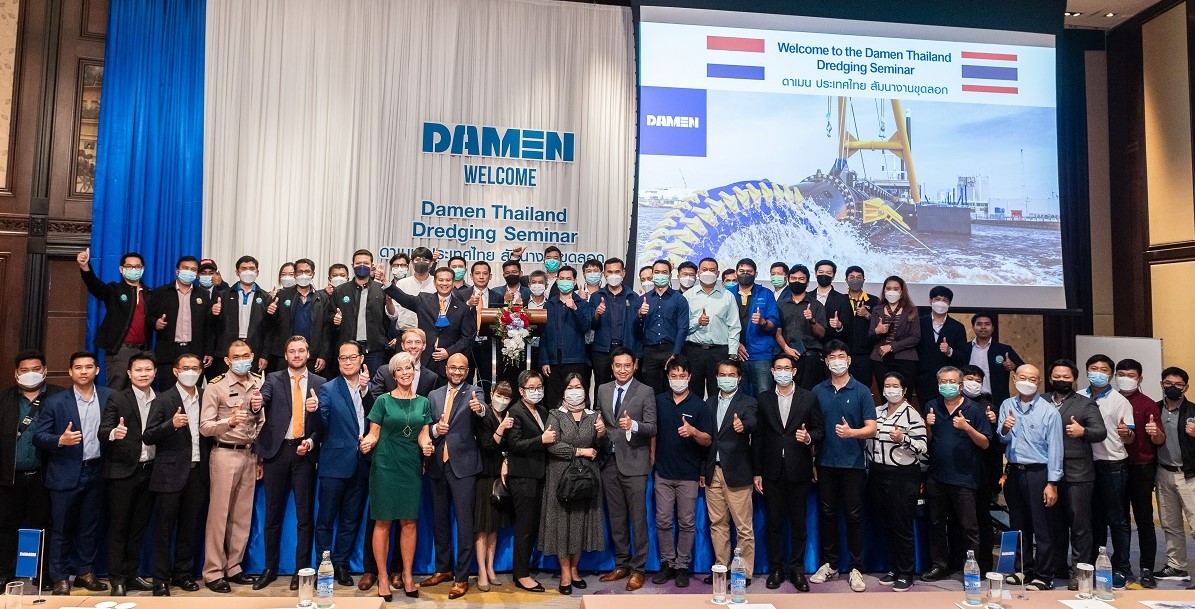 The Guest of Honor, His Excellency Mr Remco van Wijngaarden, Ambassador of the Kingdom of the Netherlands to Thailand, opened the event by highlighting the existing cooperation in the water sector between both countries which already started in the early 1900’s.

The topics on the agenda included the large scale challenges in the water sector that both Thailand and the Netherlands share, such as how to prevent flooding while at the same time retaining water for essential usage. Also, the sustainability aspect of water management was discussed, and its impact in the coming decades to come.

From the Thai water sector, Dr. Chakaphon Sin, who received his PhD from the Department of Environmental Sciences at Wageningen University, the Netherlands, provided valuable insights into the actual situation from the perspective of the Royal Irrigation Department (RID). From the Netherlands, Mr Rene Sens, MSc. in Physics, provided more insights into sustainability in water management. Mr Bastin Kubbe, who has a MSc. in Industrial Engineering, presented various solutions for the efficient removal of sediment.

With a total of around 75 people attending the first edition of the Dredging Seminar, Mr Rabien Bahadoer, MSc. Damen’s Regional Sales Director Asia Pacific, commented on its success: “With a leading position in the Thai dredging market, this seminar is a natural next step to intensifying the relationships between all the stakeholders. At the same time, we were honored to have all the major departments from the water sector in Thailand joining us at today’s seminar”.

“By actively listening to the local challenges and requirements, I believe that the Dutch water sector can significantly contribute to further strengthening the relationship between our two countries,” added Mr Bahadoer.

The seminar concluded with a Q&A session followed by informal networking amongst all the participants. 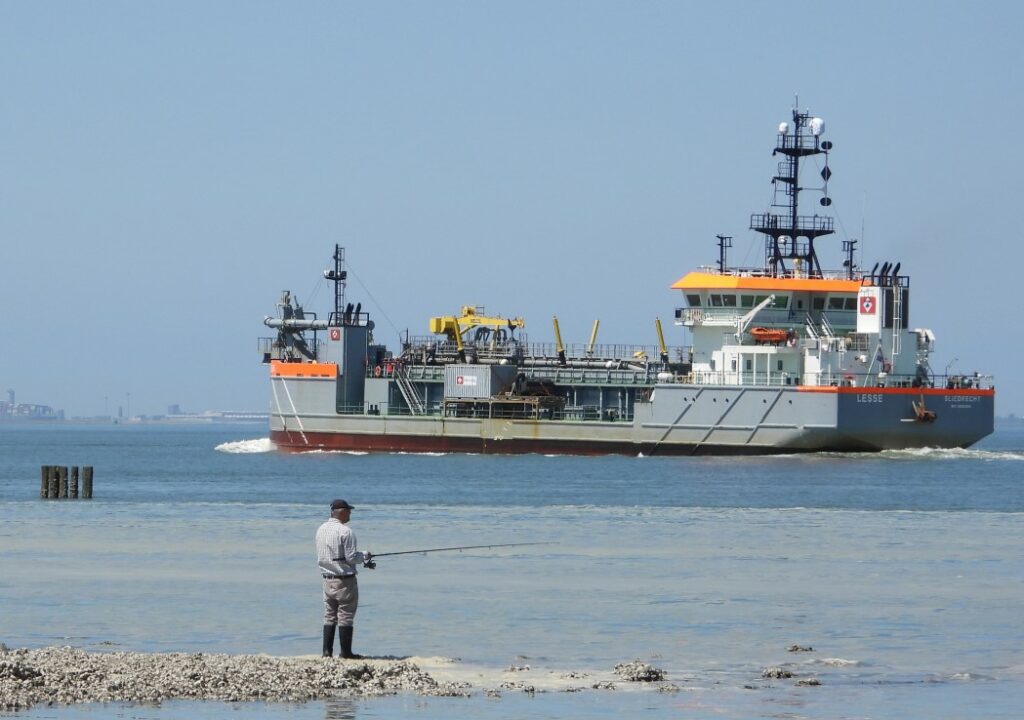