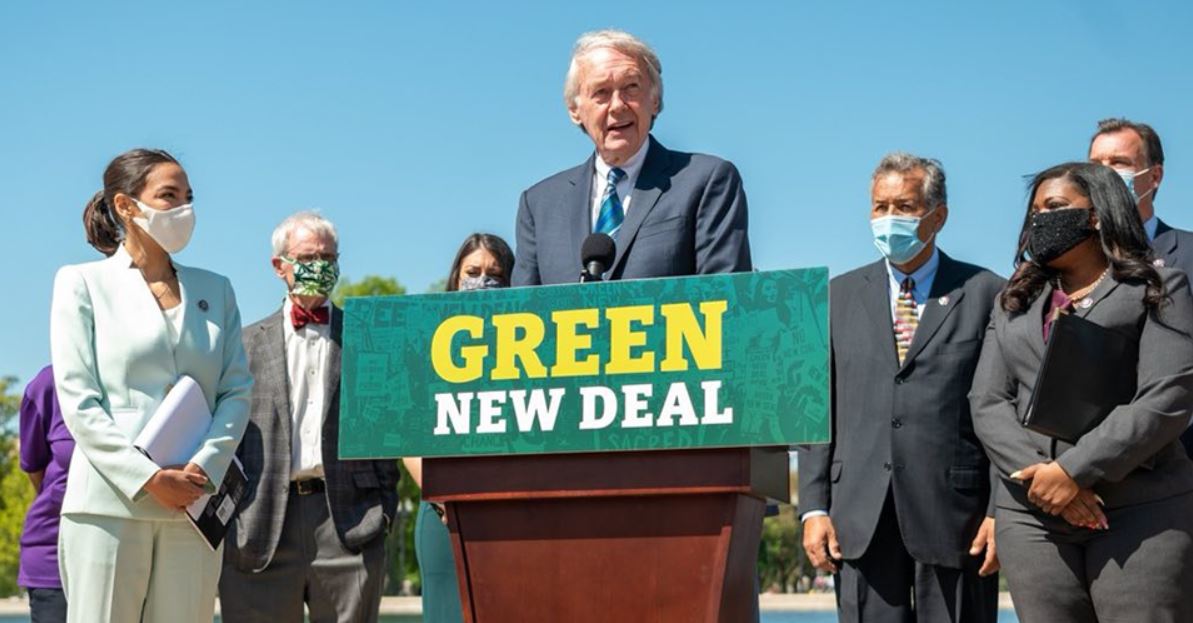 Massachusetts Senator Edward Markey will get a first look at the city’s $9 million dredging project today when he and other dignitaries visit Plum Island.

Beach erosion along Reservation Terrace is threatening several homes and has made a minor road nearby inaccessible.

Reardon said that he looks forward to welcoming Markey and Moulton to the area.

“It’s always special when our state and federal leaders visit us here in Newburyport,” he said.

As part of the project, 220,000 to 300,000 cubic yards of sand will be dredged from the Merrimack and Piscataqua Rivers and placed on Plum Island to add more than 400 feet of beach for reservation terrace reconstruction 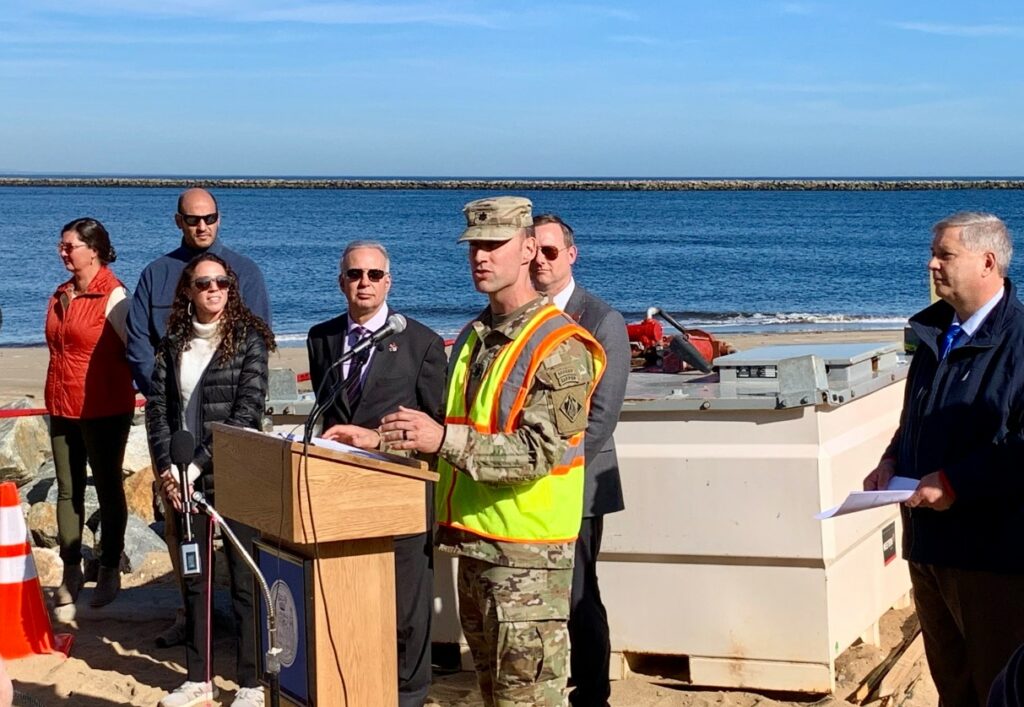