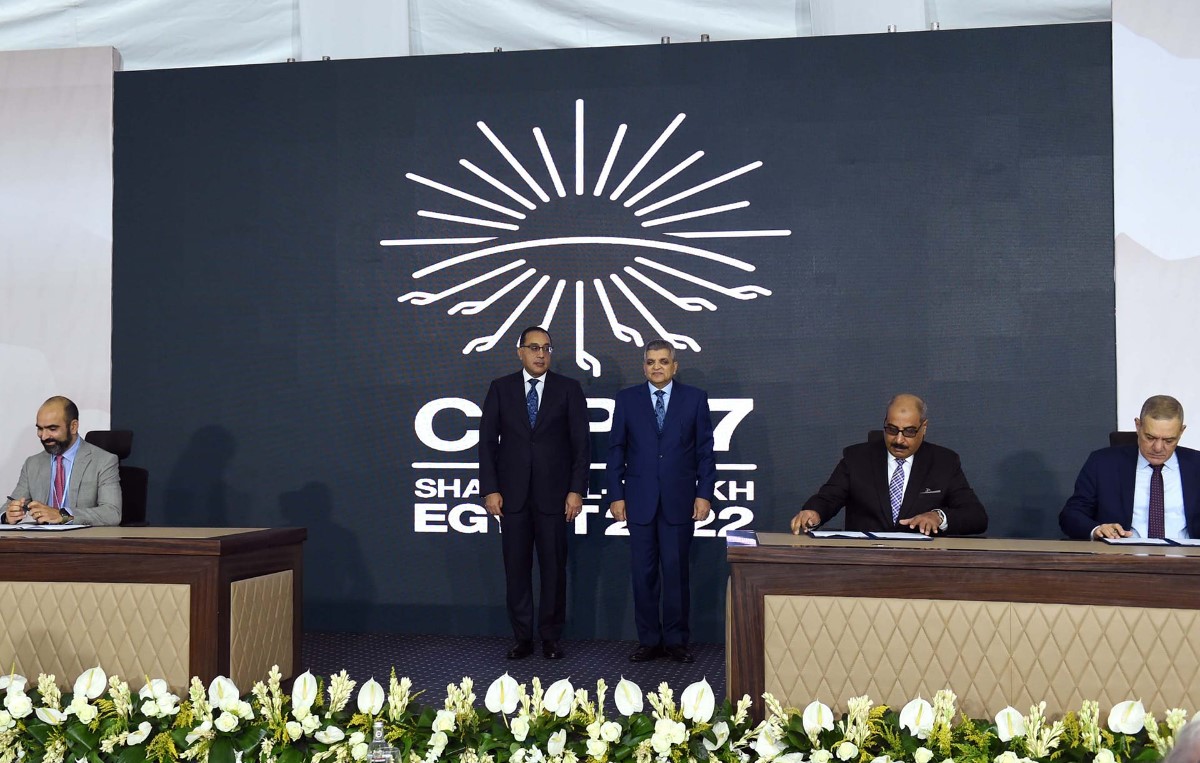 Egypt’s Prime Minister Mostafa Madbouli on Sunday attended the signing ceremony of a memorandum of understanding (MOU) on the restoration of the marine ecosystem of Lake Bardawil and the development of the Sinai Peninsula.

According to the PM’s office, the MoU was signed between Suez Canal Authority (SCA) and Dredging International – one of the primary operating companies of the DEME Group – on the sidelines of COP27.

“The project is part of the state’s general plan aimed at developing all Egyptian lakes and restoring their previous natural status, taking into account the integration of the development of Lake Bardawil with the Sinai development strategy, given its environmental, economic, social and nutritional benefits,” said Madbouly.

Chairman and Managing Director of the Suez Canal Authority Osama Rabie added that the MoU aims to study the joint implementation of the Bardawil Lake development project, the development of Sinai and the restoration of their ecosystem, and cooperation in the project through the public-private partnership (PPP) system, thanks to the project’s great importance in restoring vegetation cover and agricultural area in Sinai. 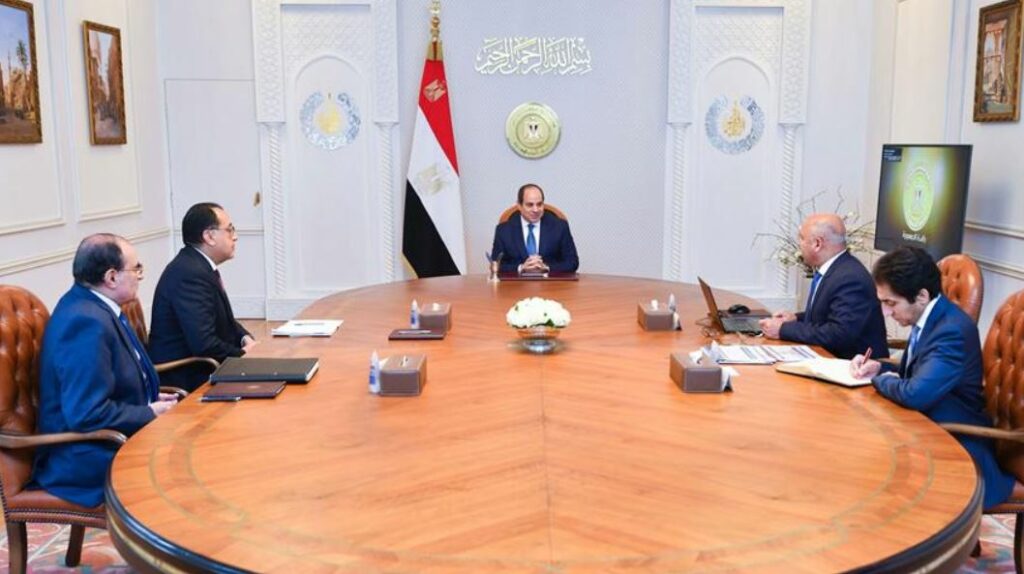