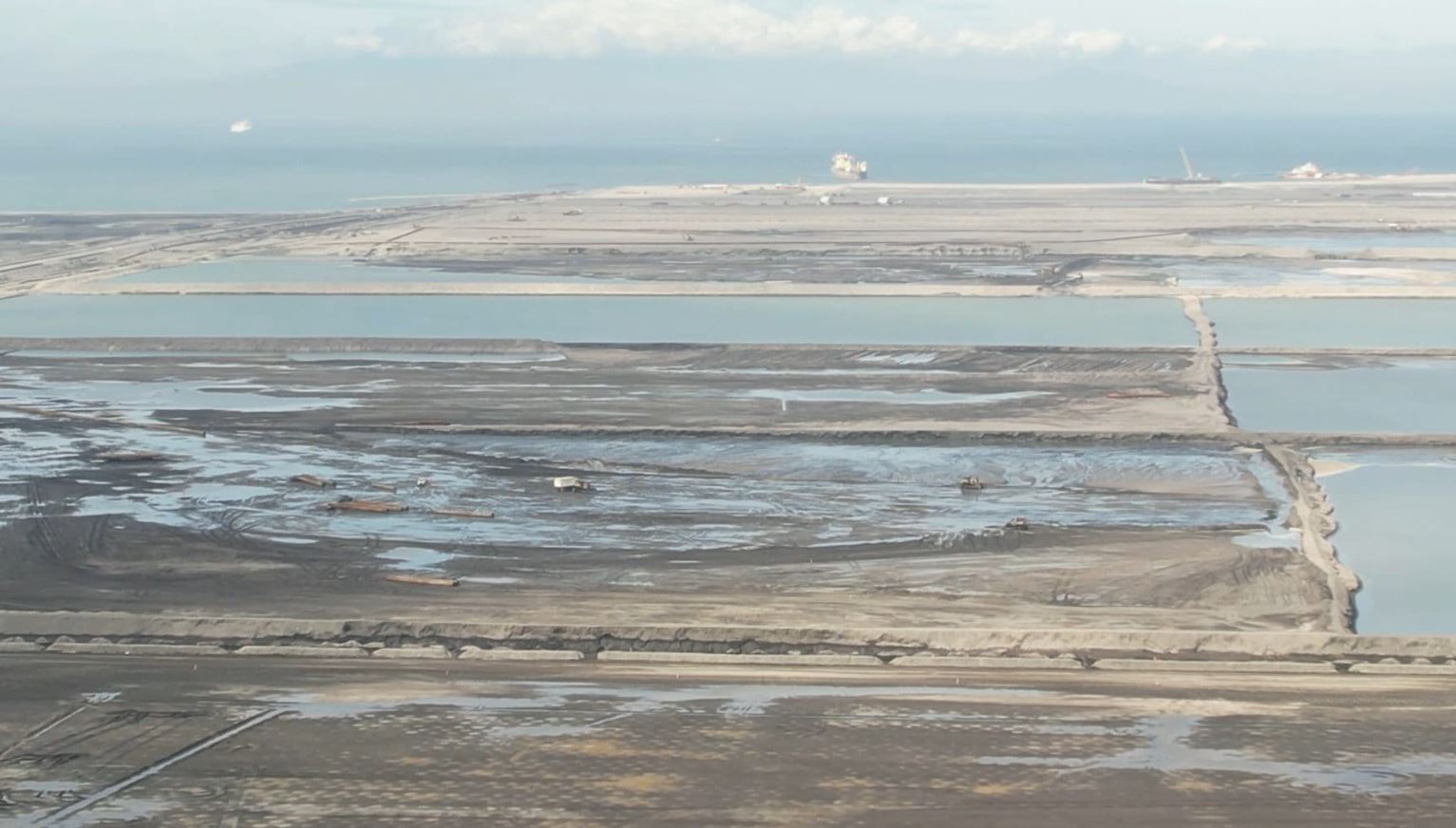 THE LATEST UPDATE on the Philippines’ most sophisticated airport

Boskalis has just released the latest update on the largest project in the company’s history – the new Manila International Airport in the Philippines.

According to the announcement, the construction work of a huge sand body measuring nearly 1,700 hectares on the outskirts of Manila for the new airport is in full swing.

The dredging vessels, including the largest within the fleet, have delivered more than one third of the required total volume of 150 million cubic meters.

As part of the project scope, a 360-meter-long quay wall is being constructed with the use of six large caissons that were transported from Spain by Boskalis’ heavy transport vessel BOKA Vanguard.

Boskalis said that the project is being executed in line with strict international environmental and social standards.

This capital scheme is expected to be completed by the end of 2024. 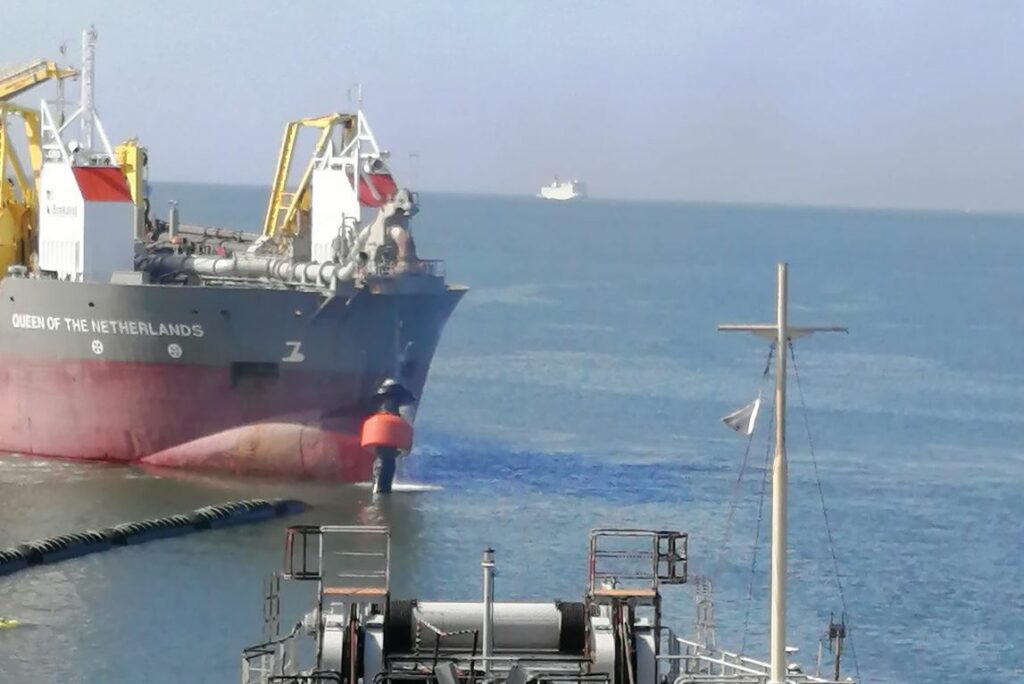