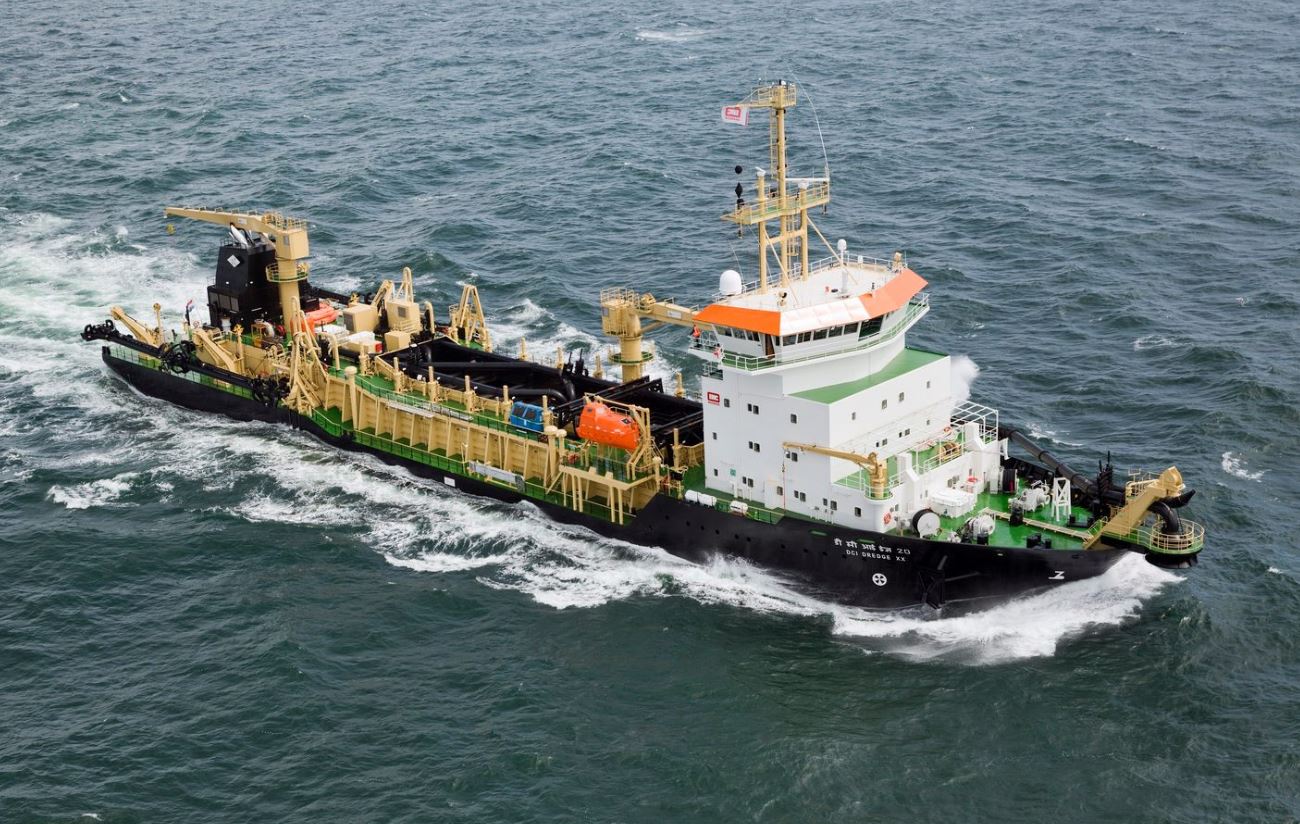 Dredging Corporation of India to foray into foreign dredging markets

“The initiatives taken for setting our foot once again in foreign waters is likely to materialise. DCI has already been executing the dredging contract for Mongla Port, Bangladesh,” the public sector unit under the shipping ministry said in its annual report.

The company also intends to increase income from operations and strengthen its domestic and international competitive position by expanding operations in both traditional and new dredging services.

“Our company also plans to refurbish the existing aged dredgers so as to increase their effectiveness and enhance their economic life,” it said.

Further, with the impetus given to inland waterways by the Centre and the consequent necessity and demand for inland dredging, the company has added to its fleet an inland cutter suction dredger which has already joined the fleet.

The company further said that it is exploring to have strategic alliances with major ports.