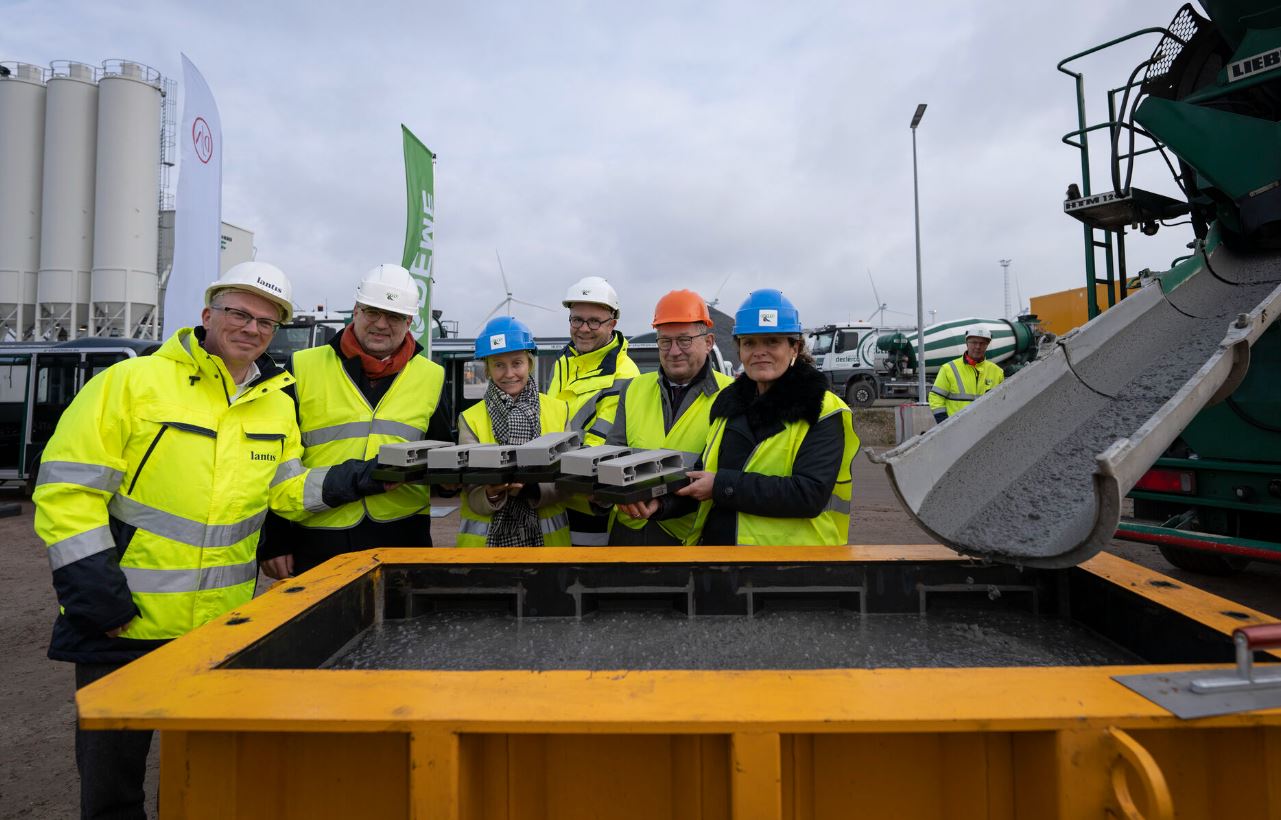 The Oosterweel infrastructure project is entering the next phase, DEME Group announced today.

The official starting signal was given yesterday for the construction of the eight tunnel elements for the Scheldt Tunnel, which will be built in a dedicated drydock in Zeebrugge.

Once the tunnel elements are ready, the dock will be filled with water so they start to float.

The tunnel elements will then be towed to Antwerp via the North Sea and Westerschelde.

The Flemish Minister of Mobility and Public Works, Lydia Peeters, launched the construction work during a press event this week, hosted by project developer Lantis, and attended by Dirk De fauw, Mayor of Brugge, Port Alderwoman Annick De Ridder and representatives from the consortium, including BESIX, Jan De Nul Group and STADSBADER NV.

In 2020, Lantis awarded the contract for the construction of the Scheldt tunnel to the “Tijdelijke Handelsvereniging Combinatie Oosterweeltunnel” (THV COTU) consortium.

Known as the jewel in the crown of this crucial infrastructure project, the Scheldt tunnel will be the most important connecting element in the Oosterweel link and closes the Antwerp Ring Road on the north side.

The tunnel has a total length of 1,800m and will be built according to the ‘immersed tube’ method.

Eight tunnel elements of approximately 60,000 tonnes each will be built in the inner port of Zeebrugge and then towed to Antwerp via the North Sea and the Western Scheldt, where they will be immersed in a pre-dredged trench in the River Scheldt.

This technique, in which gravity and the upward force of water are constantly competing with each other, is one of the most ingenious building methods in concrete and hydraulic construction. 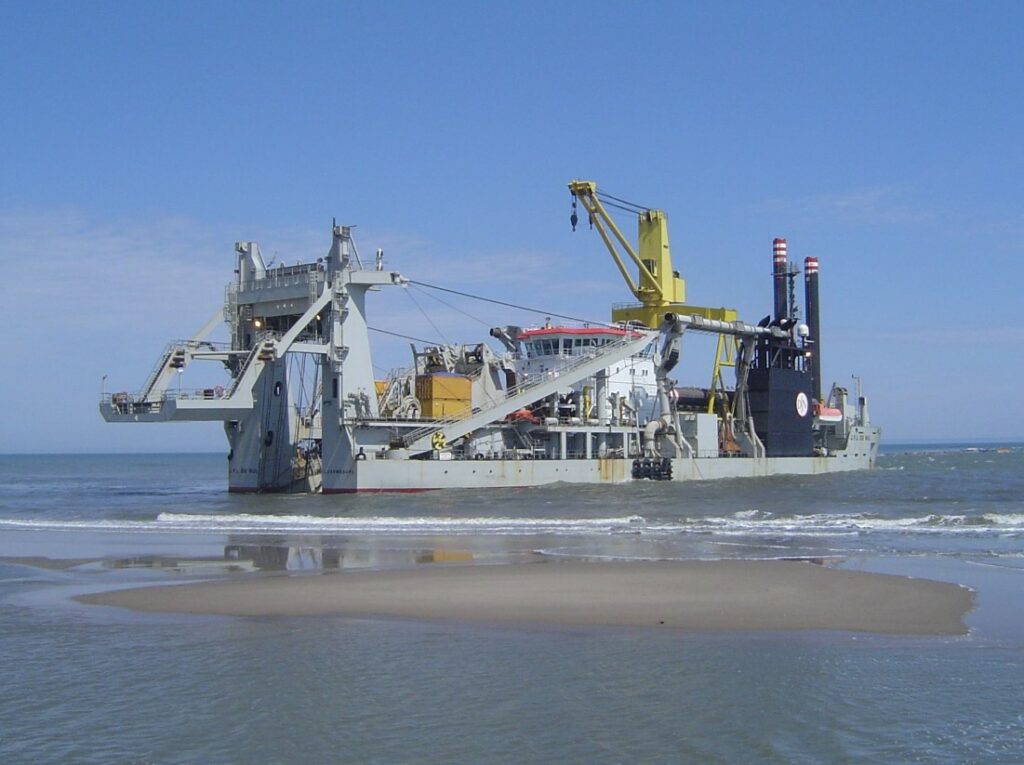