The City of Mainz and Frankenbach Container Terminal are constructing a new trimodal terminal in the Ingelheimer Au industrial area.

Four inland vessel can be lined up along the 600 meter long quay wall. The large outreach of the eventually, enables vessel to be handled two wide, also board-board. Two rail tracks of 600 meter and two of 220 meters will be constructed. At the moment, Frankenbach operates four inland vessels between the west ports and Wörth and Frankfurt. 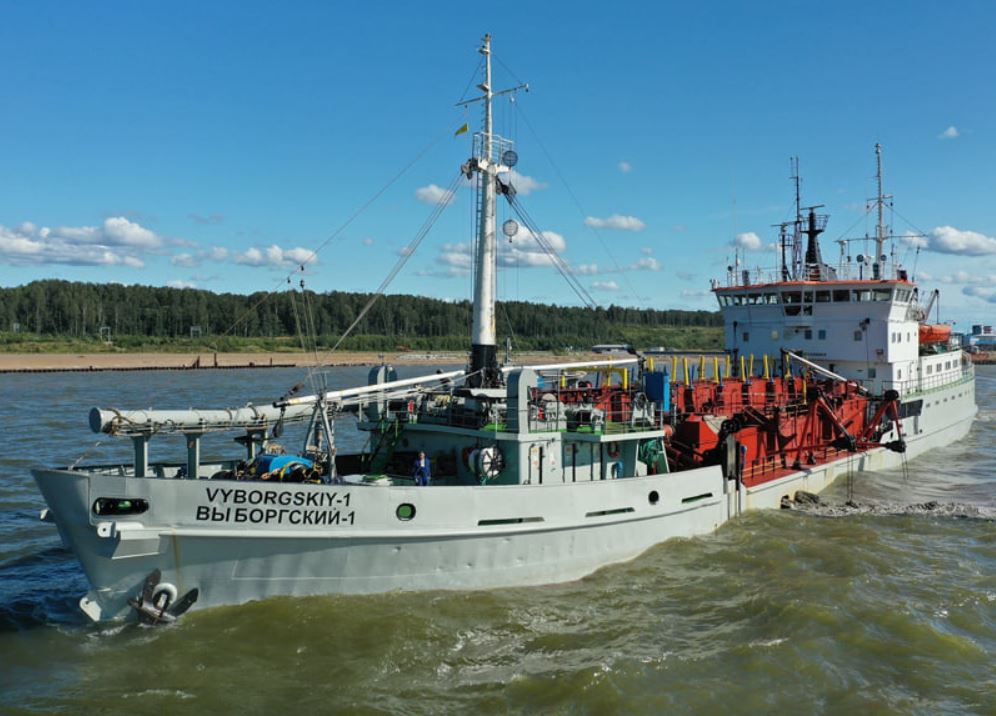