Jan De Nul Group is pleased to inform that on September 28th a contract was signed with the Peruvian Government for the further deepening of the access channel to the port of Callao.

The scope of works consists in deepening the port from current 14 meters to 16 meters, converting Callao in one of the deepest container and general cargo ports on the Latin American Pacific Coast. Due to the deepening works, Jan De Nul will also need to widen the entrance mouth of the breakwater which involves partial demolition and reconstruction and piling works.

The 61 million U$ project will be completed in approximately 196 days and will involve the use of various hopper dredgers, a backhoe dredge as well as an extensive spread of auxiliary equipment.

This latest contract in Peru is a continuation of Jan De Nul Group’s presence in the country since 2006 and results in a continued and growing presence on the Pacific Coast of Latin America. 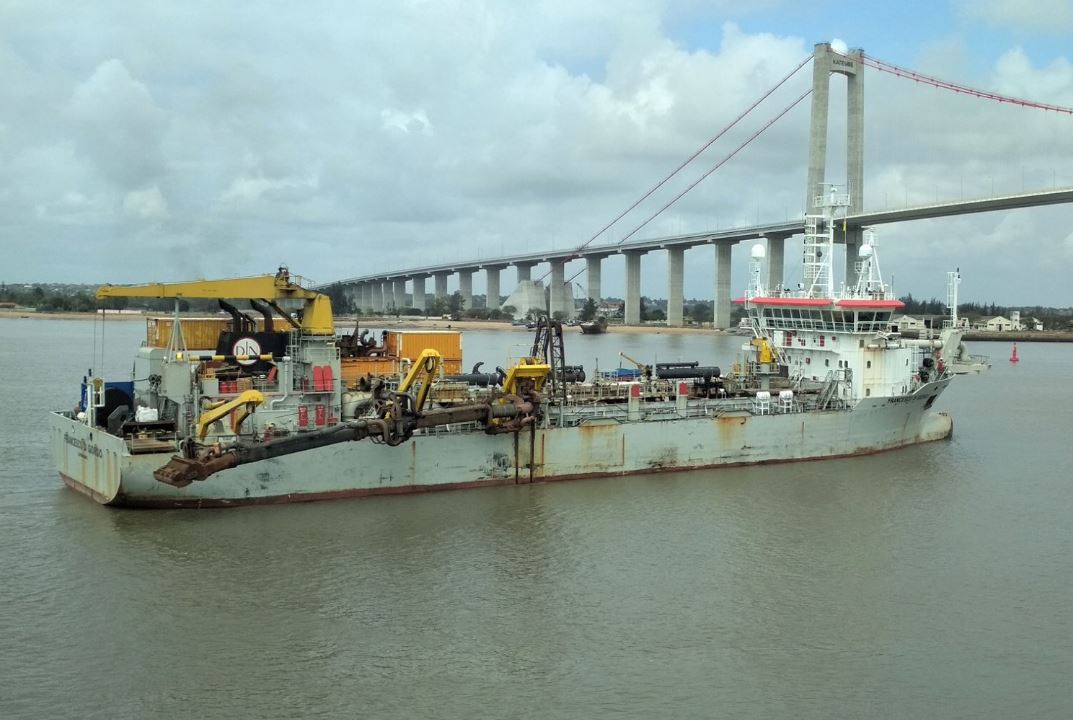