Prolec Ltd, the Poole based manufacturer of electronic safety and productivity monitoring equipment for construction plant, have launched a new machine guidance system. Not content with having the best machine control product in the market, Prolec has substantially improved and revamped their pcX software product with the release of pcX-Pro, which replaces their previous pcX-3D product.

pcX-Pro now incorporates a similar user interface to their Digmaster-Pro system, with simplified commands and a touch screen interface but maintains the flexibility on which the product built its reputation. Additionally, pcX-Pro accepts a wider variety of terrain map formats which are independent of the job size using Prolec’s proprietary “Pro-Job2 software, meaning that customers can further improve their productivity with seamless integration between design and construction.

Due to pcX-Pro’s unique graphic handling capabilities you can create almost any shape that you can design, which will be displayed real time allowing operators the freedom to configure the system according to their job’s particular equipment. This feature is especially useful in underwater or blind cut operations, as you can see the tools working, even though you cannot physically sight the tool or equipment. Prolec has pre-configured a wide range of tools, plus marine barges, meaning pcX-Pro is ideal for marine dredging and rock revetments.

Prolec’s Sales Director, Gary Tuffy, says: “A feature of which we’re especially proud is pcX-Pro’s speed of response, which, unlike many other systems, removes lag and phasing issues between the machinery and the screen, making the accuracy of the system as good as it can be. Combined with Prolec’s proprietary, ruggedised sensors you have a package for land and marine operations that simply cannot be matched”.

Keeping the theme of configurability, pcX-Pro is available for land based excavation, marine dredging, piling placement, rope crane operations, barge mounted clamshell dredgers and hopper dredgers. These are just the “out of the box” features and the system can, and has, been configured to applications as exotic as telescoping tracked excavators and subsea rovers!

Prolec manufactures a highly successful range of machine monitoring products in the safety, on board weighing and machine control sphere. With 25 years of experience and well over 5,000 installations under its belt, it’s 3D real time machine control system, pcX-Pro, represents the pinnacle of the companies technological achievement to date. 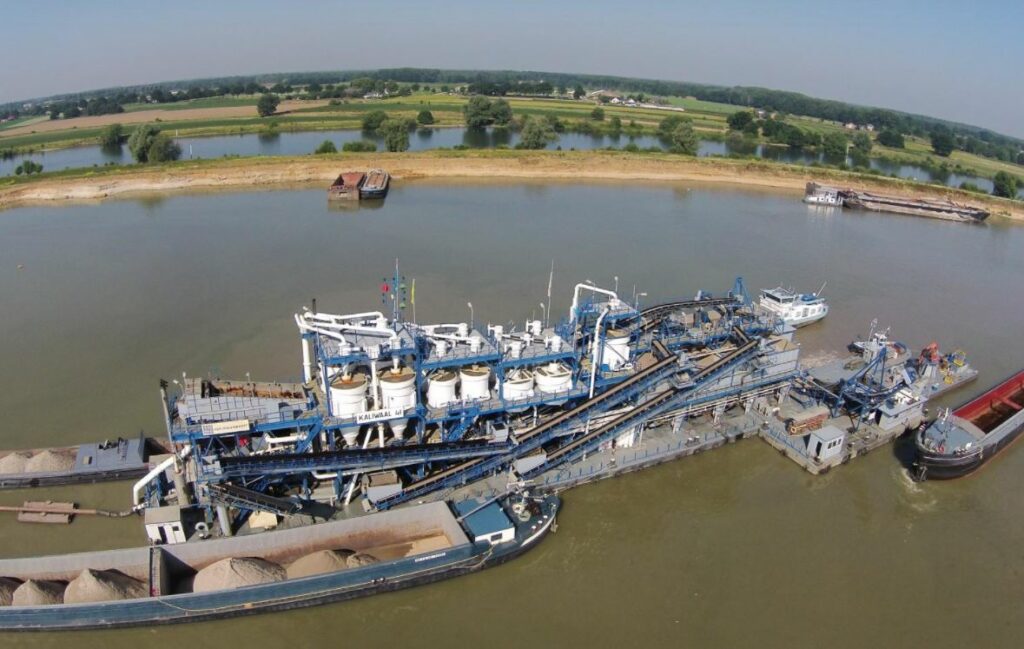