Residents living along the Eau Gallie River said they are buoyed to get the backing of local leaders to dredge their muck-filled waterway. But the estimated time to do the work — as long as eight years — gives them a sinking feeling.

More than 50 people showed up Wednesday afternoon for a community meeting outlining the steps needed to get the dredging project in the works.

They found some encouragement from officials from Melbourne and the St. Johns River Water Management District.

“Everyone here today wants to clean up the Eau Gallie River and get it dredged,” Melbourne City Manager Jack Schluckebier said.

“We want to partner with anyone who will help.”

The water management district will ask state lawmakers for $100,000 in next year’s budget and apply for a $150,000 grant from the Florida Inland Navigation District for the dredging project, said Troy Rice, the director for the district’s Indian River Lagoon Program.

Combined, the money would be used for the first phase of the project, which will pay for a study that outlines the characteristics of the muck at the bottom of the river, how much is there, how to pull it out and what needs to be done to protect wildlife.

Councilman Mark LaRusso also promised to back the project from the city’s end, using Melbourne’s state lobbyist and organizing groups of local residents who will press state lawmakers to fund the project.

But getting local support is the easy part. The cost for the dredging project could be an expensive venture — an estimated $20 million.

But the actual price will depend on where spoils pulled from the river basin can go and how far it is to haul it there.

A project to dredge Crane Creek cost $3 million in part because crews were able to spread the muck — described as a having the consistency of mayonnaise — on land at the Grant Street wastewater treatment plant.

The other factor is time. Rice said the dredge alone will take two to three years. Couple with that the lead time to complete studies and get funding, it could be up to eight years before the project is complete, he said.

“This is a long-term project,” he said.

Janet Dover said she’s been fighting to get the Eau Gallie River dredged since she moved to her home along its banks in 1964. Calling themselves “The River Rats,” Dover and her neighbors pushed for the project more than four decades ago.

“To see us all here doing this again is frustrating,” she said.

But Dover said she’s optimistic about the chances this time, especially seeing a younger crowd of Eau Gallie River residents pushing for the dredging alongside her. 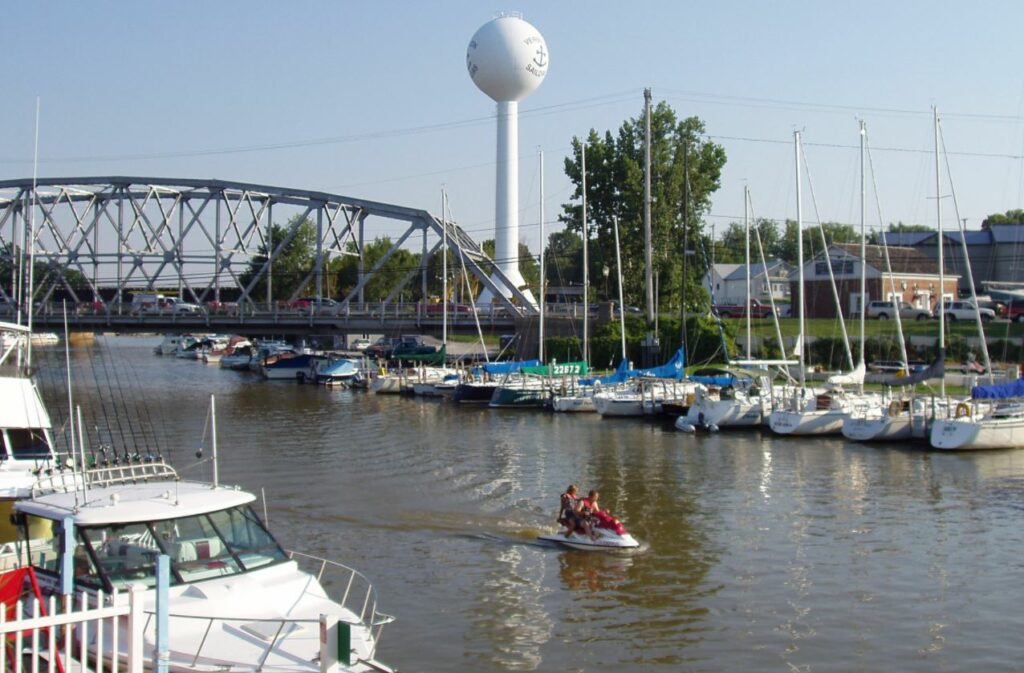