The Netherlands’ Rijkswaterstaat has again chosen Tideland’s SeaBeacon 2 System 6 dual-band racon for installation on buoys as an aid to navigation and to mark special locations in the Dutch sector of the North Sea.

The latest order for four racons was supplied via Tideland’s representative in the Netherlands, P.C.Jansen Marine Agencies B.V. to Rijkswaterstaat’s Directie Noordzee in Rijswijk. Rijkswaterstaat currently operates 20 racon buoys in the North Sea, many of which are fitted either with Tideland System 6 racons or the earlier System 5 version.

Tideland has supplied nearly 800 System 6 racons to customers all round the world, one of whom has calculated that cost-of-ownership is less than 5% of the initial investment. Tideland’s racons have proven extremely economical and reliable in operation, particularly compared with competing models, having established an average trouble-free service life to date of over 14 years for the System 6 model.

Tideland’s SeaBeacon 2 System 6 dual-band racon offers exceptional dynamic range, sensitivity, and output, together with extremely economical power consumption, making it highly suitable for remote, solar-powered installations as well as offshore and mains-powered installations. It can respond simultaneously and with a unique level of frequency accuracy to both X and S-band radars, even those with very narrow receiver bandwidths. The design gives operators an exceptionally clear indication of its identity and location and proportional scaling ensures that the racon trace remains clearly visible on radar displays regardless of the range scale selected.

SeaBeacon 2 System 6 features an intelligent power management system that makes it possible to programme precise quiescent and active periods as required to match performance with power consumption. In addition, it will automatically return to quiescent mode after a four-second active period, if there is no local radar activity. The Tideland racon is available in three versions: GMU for general marine use and certified versions for use in Zone 1 or Zone 2 hazardous areas.

Based in Roden, P.C.Jansen Marine Agencies B.V. has recently supplied a number of Tideland racons to users in Belgium and the Netherlands, both for purchase and for rental. They are being used primarily for marking offshore structures.

Approved to ISO 9001:2008, Tideland Signal Limited is a British-based member of the Tideland group of companies, which specialises in aids to marine navigation. The Tideland group is independently owned and has its headquarters in Houston, Texas.

Tideland’s SeaBeacon 2 System 6 racon is used by Rijkswaterstaat for installation on buoys as an aid to navigation and to mark special locations in the Dutch sector of the North Sea. 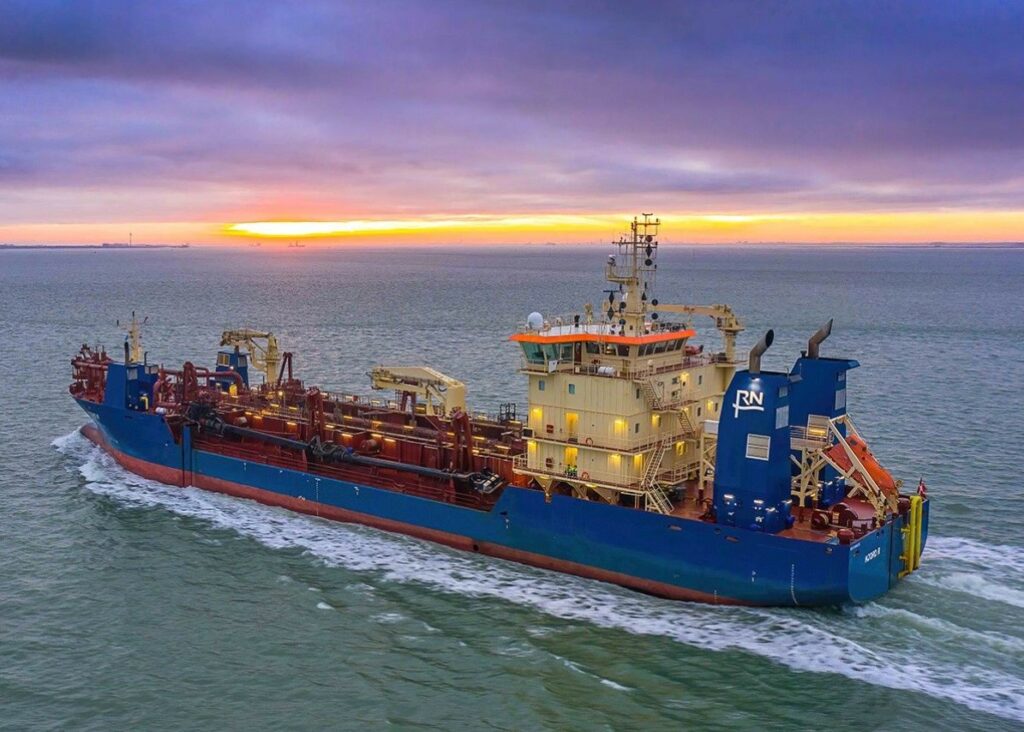