The first assignment involves the refloating of a container vessel off the western coast of India. The vessel was involved in a collision with another vessel and all deck containers have been removed since the collision.

The second assignment also involves the refloating of a container vessel. This vessel is located on the Hooghly river in eastern India. This vessel was also damaged following a collision with another vessel.

Both assignments are currently underway and are expected to be completed before the end of the first quarter 2011. SMIT Salvage has deployed experienced salvage teams and equipment which has been deployed from Rotterdam and Papendrecht in The Netherlands as well as from Singapore. Amongst others, designated equipment includes survey equipment, a floating crane, an accommodation vessel, transportation barges, tug boats and other support vessels. Through its strategic salvage locations, SMIT Salvage has a global coverage for maritime emergency response, vessel refloating operations and wreck removal. 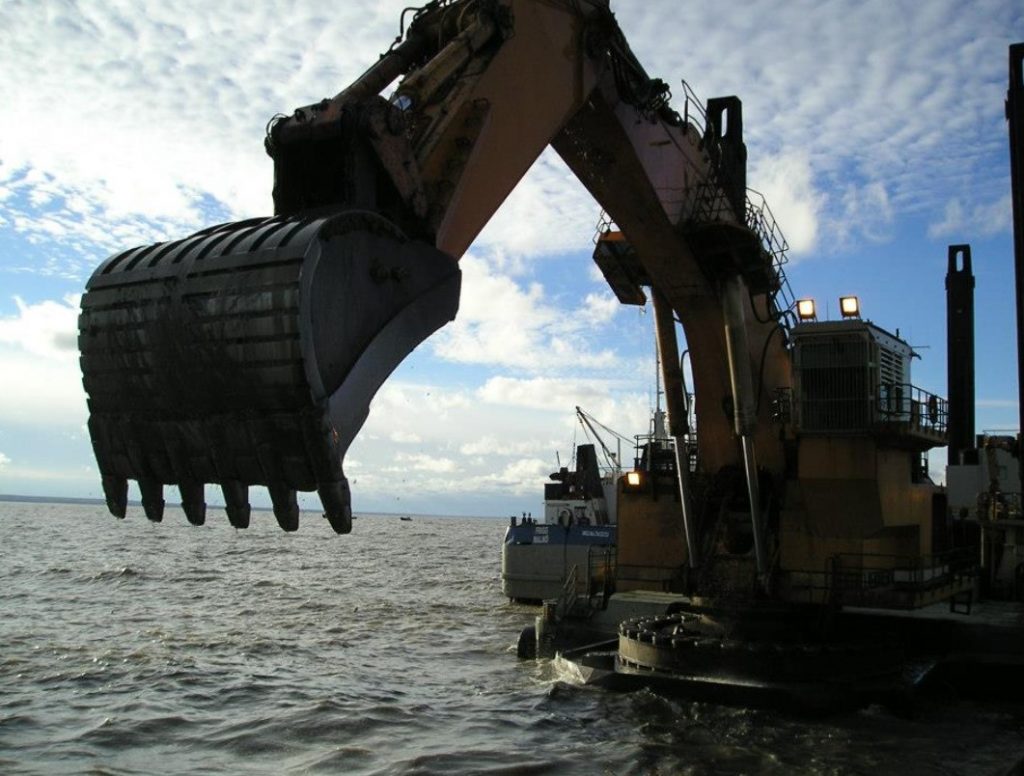