The Netherlands: Launching Ceremony for Dredger Athena at IHC Merwede

Moreover, the ATHENA belongs to the three largest cutter suction dredgers in the world.

The ship is being built for Van Oord at the IHC Dredgers shipyard, Kinderdijk, The Netherlands, and is the first self-propelled cutter suction dredger for the dredging company. The ceremony will be performed by Ms AM van Oord-Groen, wife of Mr Drs JG van Oord Sr, the former commissioner and chairman of Van Oord.

Towards the end of 2010, Van Oord commissioned the construction of a second selfpropelled cutter suction dredger. This strengthens its position as the leading dredging company in the world. The construction of both ships will have a positive impact on the Dutch economy. 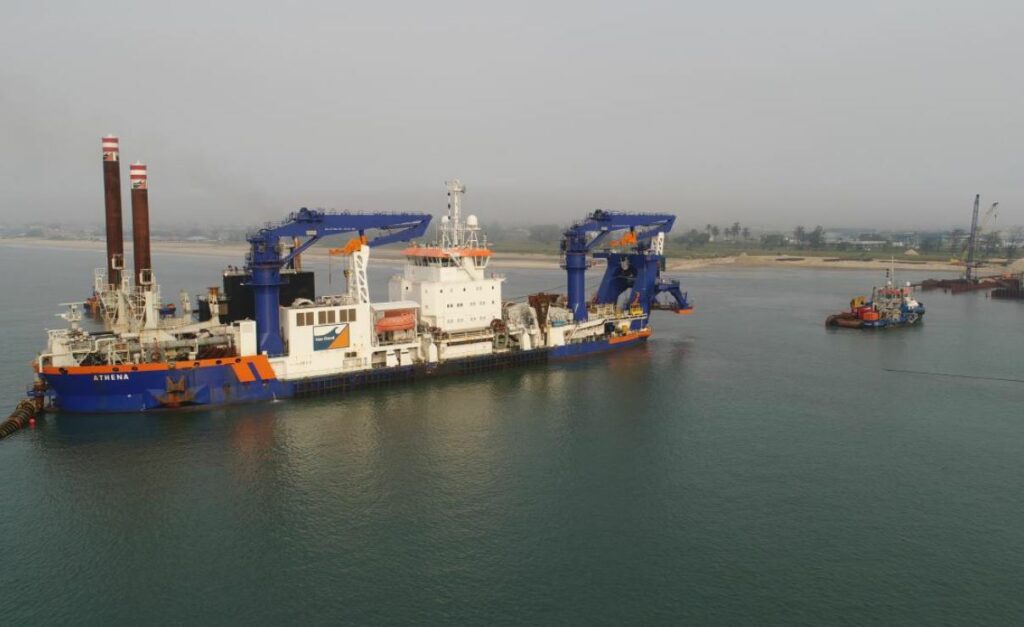