On Monday, February 28, the Gulf Coast Ecosystem Restoration Task Force will hold its next meeting in New Orleans. The meeting will further the task force’s ongoing commitment to supporting the conservation and restoration of resilient and healthy ecosystems in the Gulf of Mexico. It will be held at the New Orleans Marriott Hotel at 8 a.m. and is open to the public.

During the meeting, task force members, including EPA Administrator Lisa P. Jackson, a New Orleans native who chairs the task force, will review progress on the group’s restoration strategy and provide ongoing guidance to intergovernmental teams on the timeline of actions and the objectives of the president’s executive order. The strategy is envisioned as a blueprint for action in restoring the gulf ecosystem and builds upon existing plans, good science and the input of the residents of the gulf.

The New Orleans meeting will be the latest in a series of meetings that the task force is holding throughout the five gulf states. The group held its first meeting in Pensacola, Florida on November 8, 2010. The meeting will provide follow-up on public input and recommendations on stakeholder engagement opportunities provided during the meeting in Pensacola. The task force is committed to ensuring ongoing input from gulf residents and local leaders throughout the strategy development process and will continue to receive feedback during this meeting.

President Obama issued an executive order in October to create the Gulf Coast Ecosystem Restoration Task Force, continuing the administration’s ongoing commitment to the gulf region. The task force works to integrate federal restoration efforts with those of local stakeholders and state and tribal governments, and to facilitate accountability and support throughout the restoration process. 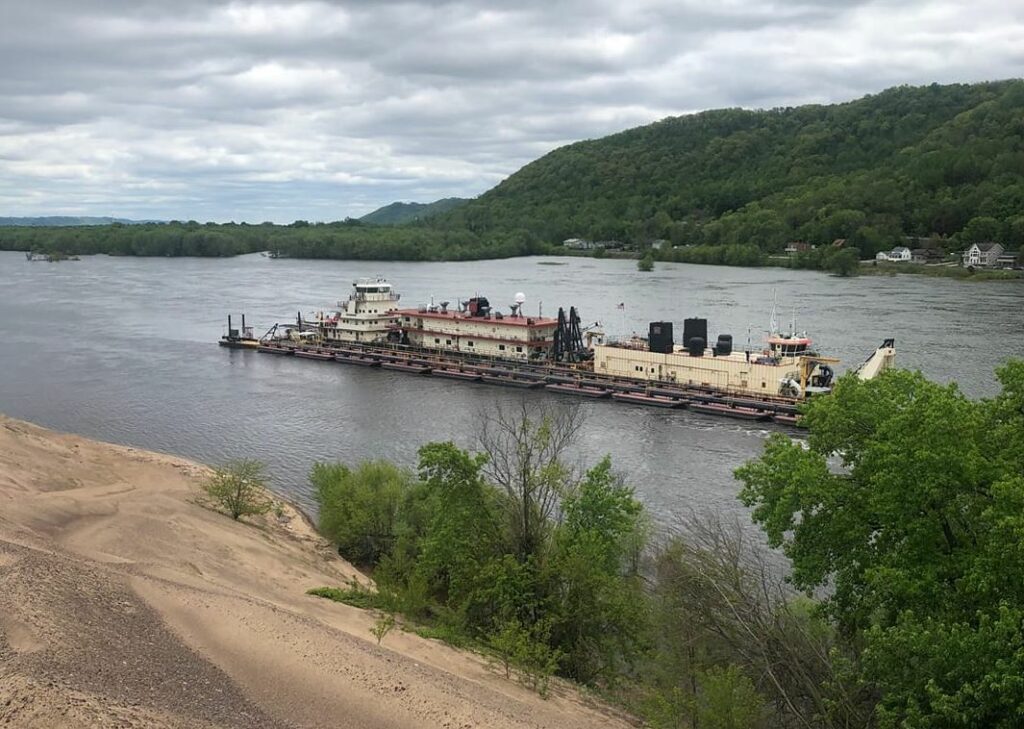