The U.S. Army Corps of Engineers (USACE) announced today it is seeking comments on its proposal to renew and revise nationwide permits for work in wetlands and other waters that are regulated by Section 404 of the Clean Water Act and/or Section 10 of the Rivers and Harbors Act of 1899. In addition, USACE is proposing to issue two new nationwide permits that pertain to authorizing renewable energy generation projects.

“Our goal is to develop and authorize nationwide permits that provide clarity and certainty, saving time and cost to the regulated public and the government,” said Maj. Gen. William T. Grisoli, U.S. Army Corps of Engineers, Deputy Commanding General for Civil and Emergency Operations. “We believe the set of nationwide permits being proposed today encourage innovation and creativity in meeting the challenges of protecting America’s wetlands and aquatic resources.”

The nationwide permits authorize activities that are similar in nature and cause only minimal adverse environmental impacts to aquatic resources separately or on a cumulative basis. Activities ranges from work associated with aids to navigation and utility lines to residential developments and maintenance activities.

USACE division engineers may add, after public review and consultation, regional conditions to nationwide permits in order to protect local aquatic ecosystems such as fens or bottomland hardwoods or to minimize adverse effects on fish or shellfish spawning, wildlife nesting or other ecologically critical areas. 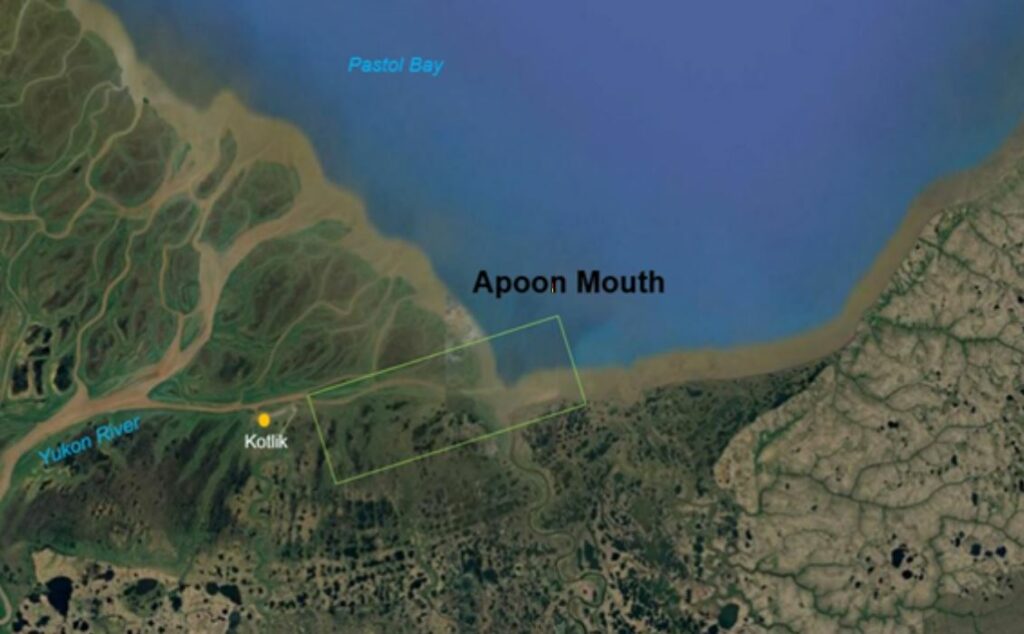