LOMA provides lock operators with greatly increased situational awareness of vessels operating in the vicinity of their locks. Using the Automatic Identification System (AIS) – a navigation safety technology similar to a transponder mandated on many commercial vessels- LOMA automatically collects vessel navigation information, including real-time location, direction, speed and identification. This information is presented to the lock operator through a web-based user interface integrated with other operational information, including electronic navigation charts (ENC), weather and lock status. Lock operators can set up zones to alert them when vessels enter the area, as well as annotate their display with markers. Lock operators can send messages to vessels for use in navigation safety, and these messages can be set to be transmitted automatically when a vessel enters a designated zone.

LOMA can replay the vessel data, facilitating investigation of incidents and use in historical vessel transit analysis. LOMA data can be made available to other Corps systems, such as providing real-time information to systems that collect data on lock performance and usage. Archived data can also be used in tools that analyze waterway usage, such as those used for making infrastructure investment decisions.

Capabilities to be added or enhanced in LOMA will include the ability to transmit automatically to vessels detailed information on lock status and other navigational information. These messages will be able to be automatically displayed on vessel navigation systems, enhancing navigation safety, efficiency and reliability. LOMA will also provide information as web services, for use in external systems, such as those used by the navigation industry for voyage planning. In the development of these capabilities, LOMA will be a key capability in the development of River Information Services and the implementation of e-Navigation on the inland waterways.

Districts that have been involved in the testing of LOMA to this point are extremely enthusiastic about LOMA capabilities being available for operational use. LOMA beta testers have already discovered benefits of the system unforeseen in the design stage. Even prior to official operational status, LOMA was being used to improve the lockage of vessels at Cannelton Lock and Dam, where the lock operators could “see” approaching vessels long before they were visible or even in voice radio range. With this awareness, they could easily decide whether to keep the chamber at its current status, or “turn” it for an approaching vessel. This already has saved unnecessary lockage cycles and made lockages more efficient for vessels, as the lock could be prepared for them further in advance. On the Columbia River, locks were closed for several months, and LOMA has allowed lock operators at Bonneville to better manage the traffic that accumulated during the long closure.

The Inland Marine Transportation System (IMTS) coordinating board established a LOMA Action Team that was immensely helpful in providing input and beta testing as LOMA 1.0 developed. They will be directly involved in the further development of LOMA capabilities. LOMA capabilities will be available at all locks that install the LOMA AIS equipment. Purchase of this equipment is the responsibility of each lock, but being purchased through the Pittsburgh District at $5K per unit. Further details on equipment availability and deployment will be forthcoming; please check the LOMA websites or contact the LOMA point of contact below for more information.

Recent and upcoming meetings and conferences are being used to spread the word and provide demonstrations, including the Smart Rivers Conference in New Orleans in September. 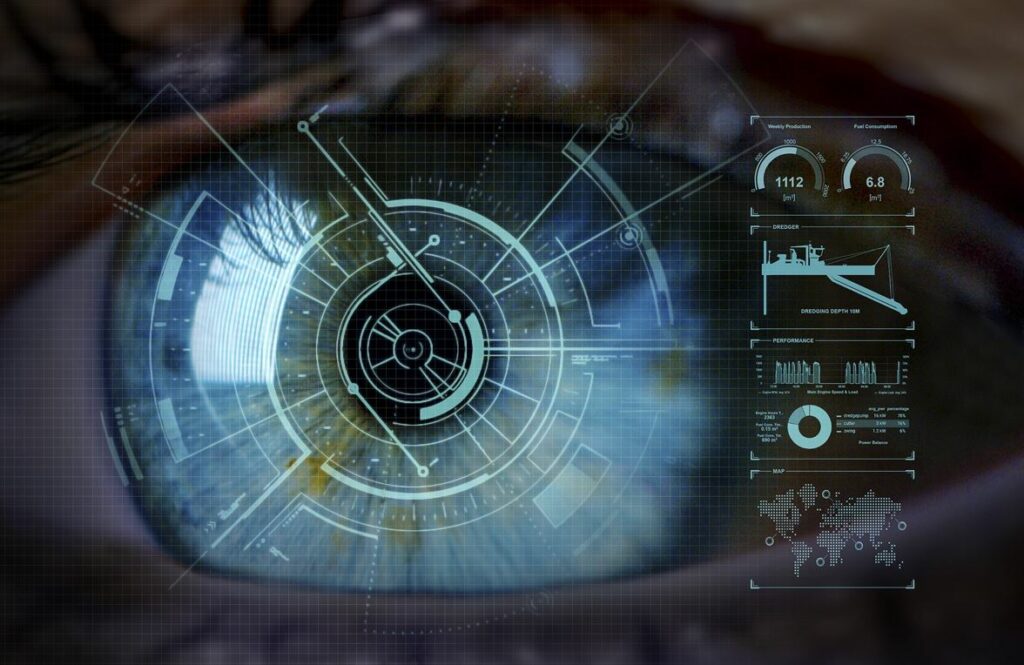