The Ecuadorian president Mr Correa has kept his electoral promises to fight extensive flooding : the government has purchased 4 cutter suction dredgers and their auxiliaries. All equipment has been delivered and has partially been built locally. All dredgers are at work at various locations in Ecuador to guarantee dry feet to the locals.

All cutter suction dredgers have been fitted out with a large number of options, such as anchor booms, a spud carriage pontoon, a stern swivel and navigation lights. The dredgers are 2 CSD450’s called “Daule Peripa” and “Poza Honda”. The “Daule Peripa” works on river maintenance near Vinces. The “Poza Honda” works near Chone in a reservoir. It works in series with a Damen booster station, type BS450. The 2 CSD500’s are called “Senagua” and “La Esperanza”, and both work just outside Guayaquil on various river maintenance jobs.

The project was carried out in close cooperation between Damen and it’s local partner, the Astinave-yard in Guayaquil, a bustling harbour city in southern Ecuador. Since the signing of a cooperation agreement in the year 2004, Astinave and Damen have been teaming up in several projects. After local construction of two tugboats in Astinave, the contract for the four dredgers was another milestone in the cooperation.

The two CSD 450 and CSD 500 “Senagua” where delivered as complete dredgers, assembled in Ecuador by Astinave and Damen staff. The CSD500 “La Esperanza” was completely built at Astinave. Damen Dredging Equipment shipped its main components over to the yard; all pontoons were built locally. A Damen Field Service engineer surveyed the construction and the trained the crew – and found even some time to judge a local Miss election.

All dredgers are now working on the many Ecuadorian rivers and reservoirs, enabling Senagua to execute the National Water Management Project at the highest standards.

Damen Dredging Equipment is a specialised supplier of dredging equipment and dredging instrumentation & automation. The company, based in Nijkerk, the Netherlands, has over 70 years of experience in the construction of dredging equipment serving the worldwide dredging industry. The dredging tools made are all built to specific customer requirements, making use of a wide range of standard equipment. The company is fully owned by the Damen Shipyards Group. The Ecuadorian project was a joint project by DDE and by the Damen head office. More information can be found on www.damendredging.com as well as www.damen.nl. 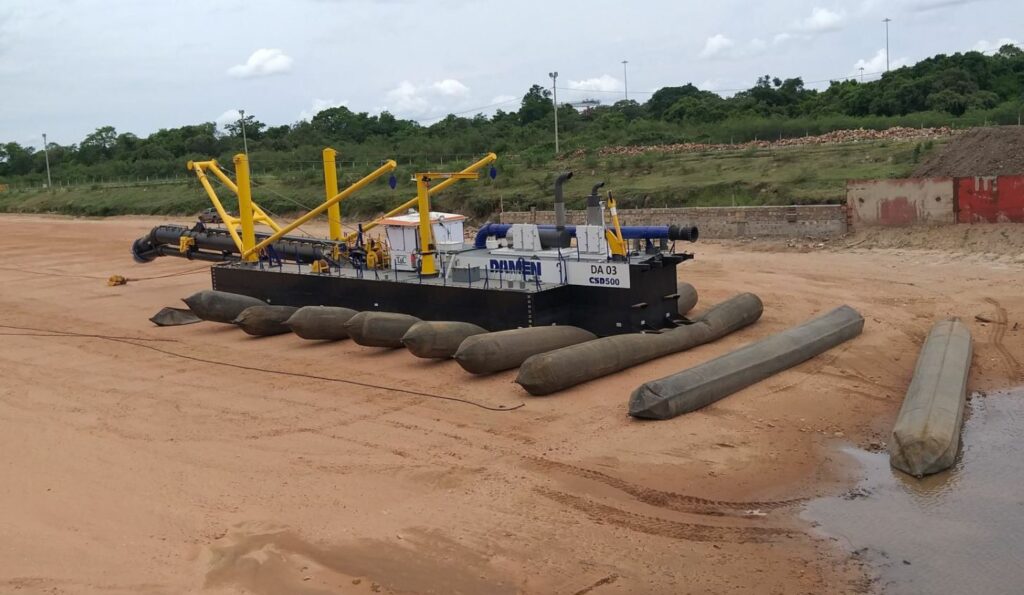 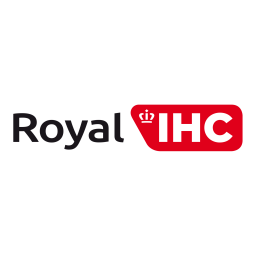