The project involves construction of 300 new homes, berthing for large cruisers and food and beverage outlets. It also includes construction of marine, leisure, residential, commercial and other related facilities. The ferry terminal building located at the development will be demolished to offer free space for residential, commercial and leisure use.

The aim of the project is to position Dún Laoghaire as a marine, leisure and tourism destination of international calibre and provide a diverse range of facilities including retail, shopping, wholesale services and commercial facilities to meet the lifestyle needs of people in the regions. 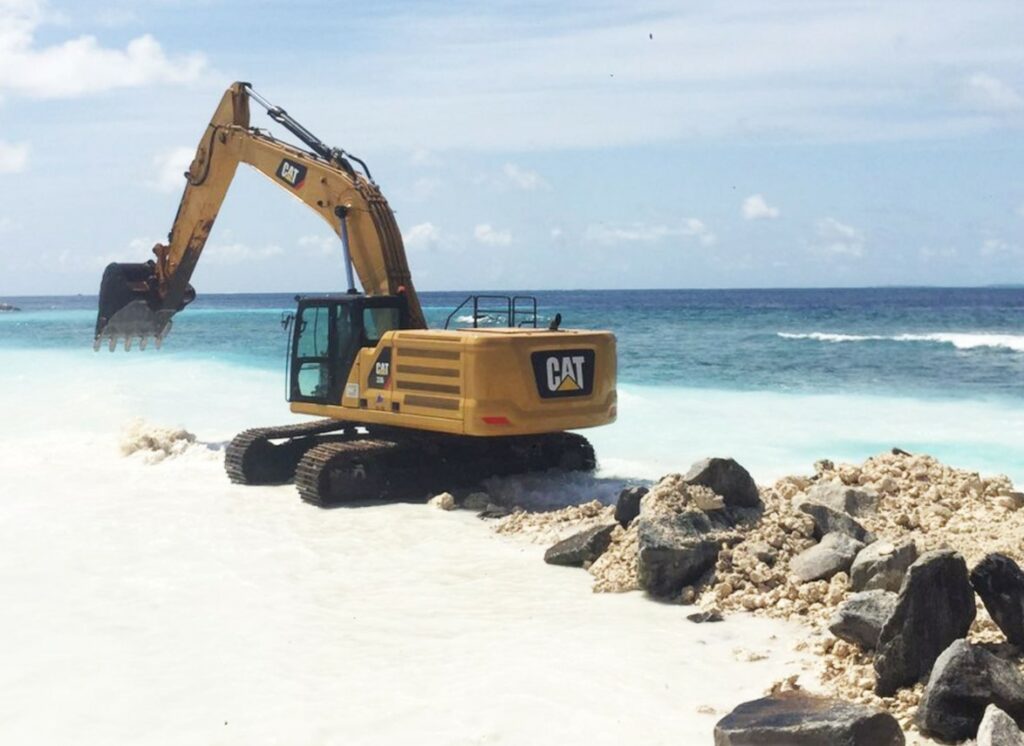