The Panama Canal Authority (ACP) and the Georgia Ports Authority (GPA), which owns and operates the Port of Savannah, renewed their ties with the signing of a Memorandum of Understanding (MOU). The MOU, renewable for five years, was first signed in July 2003 and aims to unify efforts to encourage mutual economic benefits.

“Considering the importance of the Port of Savannah and its Savannah Harbor Expansion Project in the logistics chain and in the ‘All-Water Route,’ we are honored and pleased to renew our alliance with the Georgia Ports Authority and look forward to seeing their infrastructure project completed and continuing our partnership,” said ACP Administrator/CEO Alberto Alemán Zubieta.

Areas of cooperation between the ACP and the GPA include, among others, information-sharing, joint marketing efforts, exchange of data, capital improvement plans, training and technology. The partnership also supports promotional efforts of the “All-Water Route,” the route from Asia to the U.S. East Coast via the Panama Canal.

Georgia stands to benefit from the waterway’s expansion, which is slated for completion in 2014. According to the GPA’s market studies, the Canal’s new locks are expected to direct ships with three times as much capacity to the Port of Savannah, currently the country’s fourth largest and fastest-growing port. Serving a large percentage of the population in the United States, Savannah’s trade is evenly balanced between exports and imports, including 12 percent of all containerized exports in the country.

“With the expansion of the Panama Canal, international trade will increasingly rely on new and larger ships,” said GPA Executive Director Curtis J. Foltz. “Savannah’s compounded annual growth rate over the past decade has outpaced all major U.S. ports. This would not have been possible without our close partnership with Panama. The Panama Canal leadership has done an extraordinary job bringing one of the most complex engineering projects in the world on time and on budget. This project will add to global trade efficiency and flexibility.”

The GPA is working toward a large-scale effort to deepen the Savannah River from 42 feet to as much as 48 feet. The Savannah Harbor Expansion Project (SHEP) will allow deeper draft ships to call on the port.

Previously, the GPA released an Environmental Impact Study by the U.S. Army Corps of Engineers last November. Currently, the study is in the public comment stage and scheduled for final approval next year. Based on existing forecasts, construction on the SHEP will be undertaken from 2012 to 2016.

The Canal’s expansion remains on track following the recent pouring of permanent concrete work for the new locks.

The $5.25 billion expansion project will build a new lane of traffic along the Panama Canal through the construction of a new set of locks, which will double capacity and allow more traffic and longer, wider ships.

About the Georgia Ports Authority (GPA) 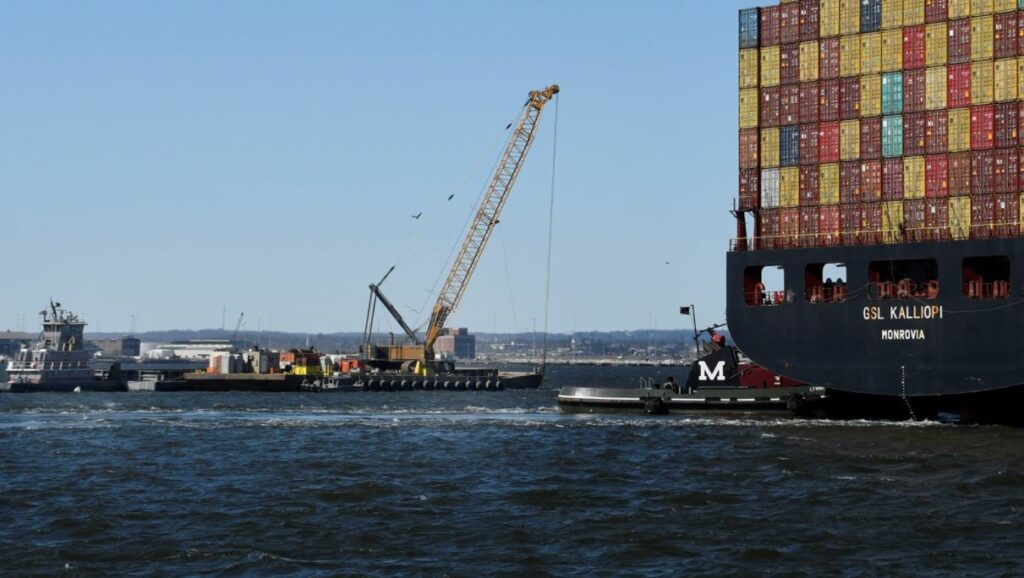