“This declaration guarantees the required aid will promptly reach Louisiana,” Boustany said. “The Mississippi and Atchafalaya Rivers put South Louisiana at risk of major flooding. This year, we saw some of the highest water levels in recent memory.”

Earlier this month, Boustany urged FEMA to declare parishes along the Mississippi and Atchafalaya Rivers disaster areas in response to flooding from April 25 to July 7, 2011. Fifteen parishes were declared eligible for FEMA Public Assistance. Under this designation, aid will be made available for qualified emergency services and the repair or replacement of disaster-damaged public facilities. Additionally, all parishes are eligible to apply for assistance under the Hazard Mitigation Grant Program.

Boustany has helped Louisiana gain the necessary federal recovery assistance from the recent Mississippi and Atchafalaya floods and the opening of the Morganza Spillway. Through his efforts, the Department of Agriculture agreed to recognize crop and seafood losses due to flooding of the spillway. In addition, Boustany has called on the Administration to aid dredging efforts in South Louisiana waterways as a result of record siltation from high flood waters. 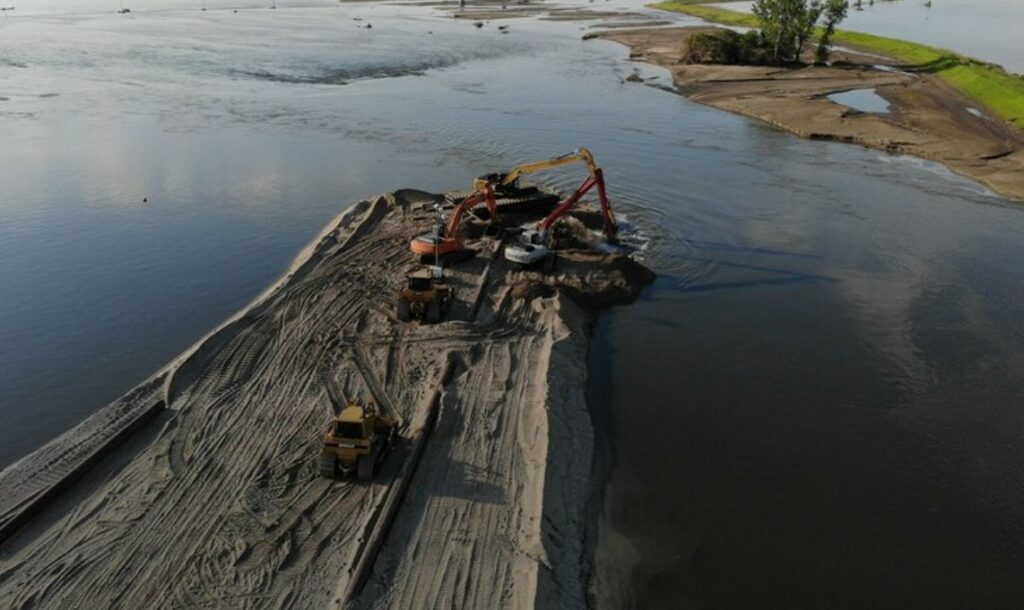