Alberto Alemán Zubieta, CEO of the Panama Canal Authority (ACP), presented the keynote address to more than 300 participants at the Terminal Operations Conference & Exhibition Container Supply Chain: Americas 2011 (TOC Americas).This is the third time in its 12-year history that TOC Americas has been hosted in Panama. As one of the main sponsors, ACP continues to forge ahead with its historic Canal expansion. Alemán spoke about the project updates and the importance of Panama as a key element on the global supply chain.

“We at the Panama Canal are honored to be a part of TOC Americas,” said Alemán. “The Panama Canal has always been an integral part of the global supply chain and the expansion of the Canal will change the face of shipping as we know it – and will bring positive benefits for all – from the suppliers, logistics industry, shippers, retailers and consumers.”

With its unique location at the narrowest point between the Atlantic and Pacific oceans, the Canal has had a far-reaching effect on world economic and commercial developments throughout most of this century. Since its opening to international commerce, the Panama Canal has changed trade patterns and made the world more accessible.

The Canal is expanding the waterway to create a new lane of traffic along the Canal through the construction of a new third set of locks. In addition, the entrances at the Atlantic and Pacific access channels are being deepened and widened. The completion of the $5.25 billion expansion project is an innovative model that will bring both opportunity and change to the industry. By allowing larger vessels to transit and increasing capacity, it will open the Canal to new routes and untapped market segments. 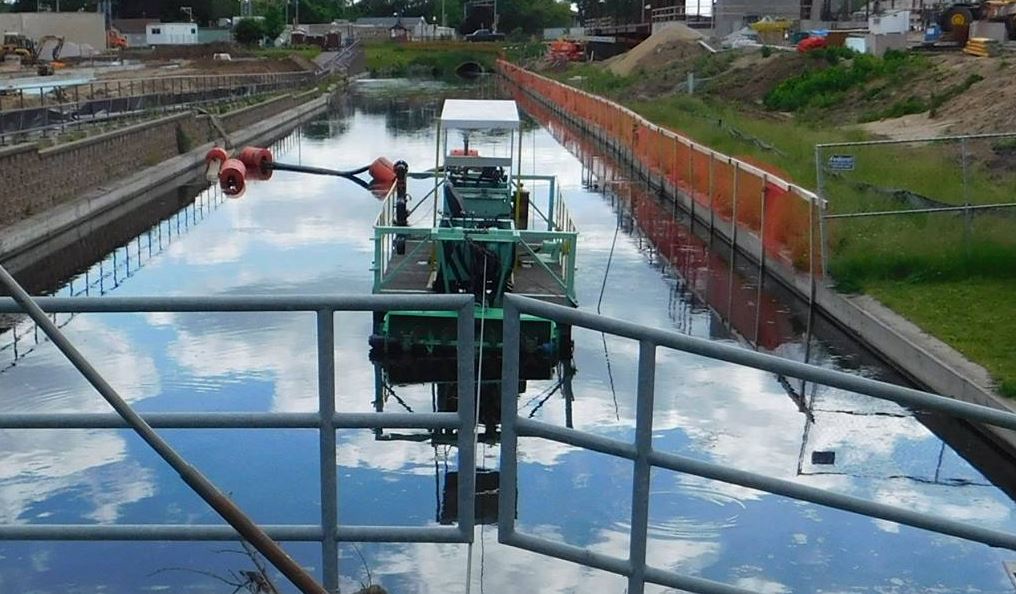