Environmental groups and conservation officials have taken opposite sides on dredging Lake George’s large deltas expanded over the last several decades at the mouths of Hague Brook, Finkle Brook and English Brook.

The Warren County Soil and Water Conservation District and the Lake George Association have been pursuing efforts for three years to obtain permits from the state Department of Environmental Conservation to start removing tons of silt and sand sediments. Officials look forward to initiating dredging at Finkle Brook next spring.

While the project proponents believe that the dredging would enhance recreational and fish-spawning opportunities, leaders of the Fund for Lake George disagree and question the proposal’s merit.

Under the proposal put forward by the LGA and the conservation district, a temporary access road would be built into the lake out of dredged material. Backhoes and other equipment would sit atop the temporary platform.

Work on Finkle Brook could start as early as next spring. Dredging at Hague and English brooks would follow in the coming years, Conservation District Manager, Dave Wick, said.

DEC is reviewing the proposal. The Adirondack Park Agency approved the project’s original draft in 2009. State grants for funding the proposal have already been awarded. 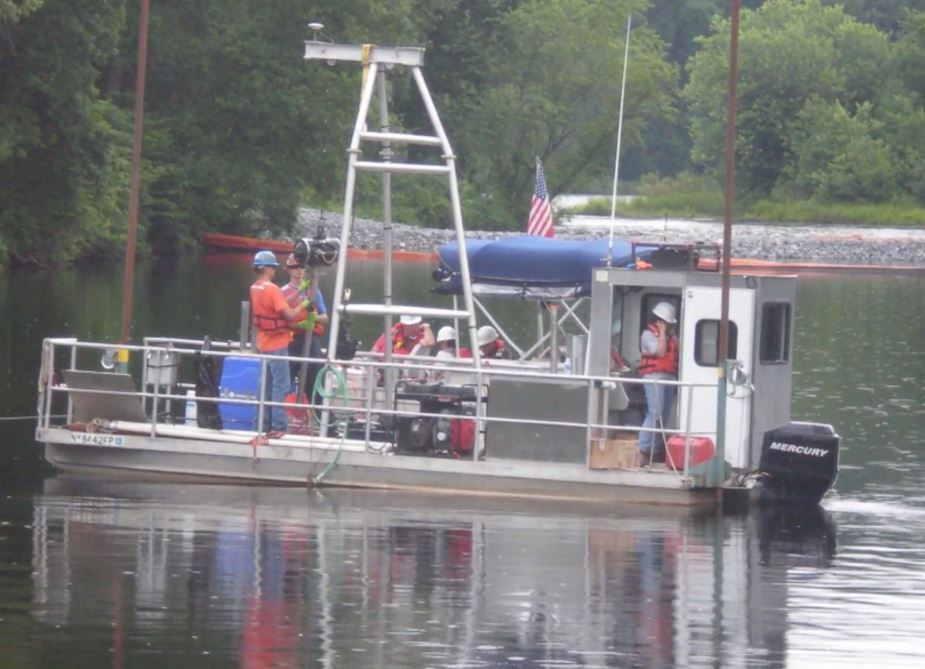