The Aberdeen Harbor board plans to invest £24 million in improvements to meet growing demand.

One of Scotland’s busiest harbors plans the completion of work at Torry Quays and starting phase two of the project to improve dockside facilities and provide extra deepwater berthing.

“The import and export of goods by sea remains a vital part of the regional economy of the north-east of Scotland and this has been demonstrated more than ever this year, with a positive rise in activity levels at the port,” said Colin Parker, board chief executive.

“Targeted development can present increased opportunities and, recognising this, the process of evolution has seen the board invest more than £200 million into the port’s facilities in recent decades,” he added.

Aberdeen Harbour is a world class port annually handling around 5 million tonnes of cargo, valued at approximately £1.5 billion, for a wide range of industries.

With versatile facilities, competitive charges and diversity of traffic, it serves Scotland’s third city and an extensive hinterland. Centre of activity for the offshore oil and gas industry’s marine support operations in North-west Europe. 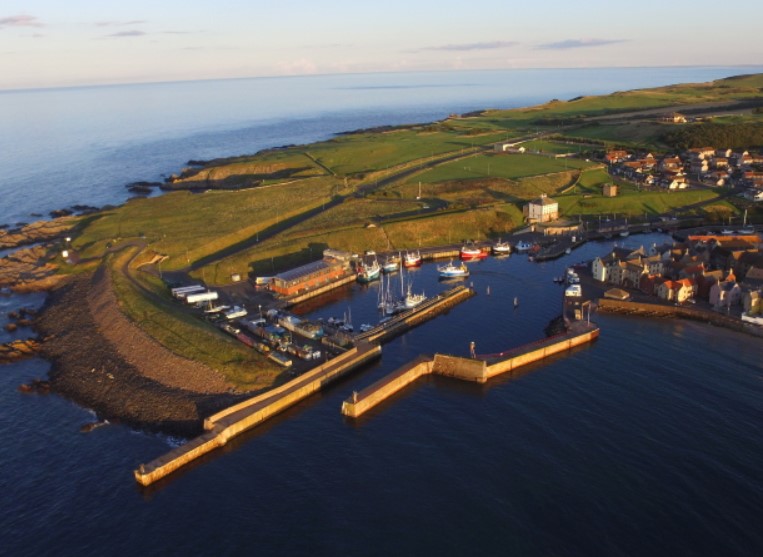