Port of Tauranga has been given long-awaited approval to dredge its shipping channel, paving the way for larger container vessels and more cargo to enter the harbour.

One of the appellants, Ngai Te Rangi, was also encouraged by the Environment Court decision released recently, saying it was looking forward to implementing a strong relationship with the port company.

The court is recommending to the Minister of Conservation Kate Wilkinson that the consent to dredge be granted. But final consent conditions are still to be drafted and approved by the court early in the new year.

Charlie Tawhiao, chairman of Ngai Te Rangi, said the court judgment referred to the poor state of the relationship between the port company and local iwi, which “largely led to the appeal“. Hapu Nga Potiki and Ngati Ruahine were also appellants.

Mr Tawhiao said it was good to get a decision that improved the iwi’s position compared to what it was before the appeal.

“The dredging was approved [by Bay of Plenty Regional Council] when we thought we would be involved in the development of the harbour,” he said.

“The problem with consultation in this case was that we were fundamentally opposed to what we were being consulted about, and there was no room to move.”

Mr Tawhiao said he had yet to talk to the port about how the relationship would be managed.

Port of Tauranga is the natural gateway to and from international markets for many of New Zealand’s businesses.

The Port’s location is central to key export commodity sources.

The Port has direct and dedicated access to New Zealand’s largest import market, the capacity to expand infrastructure, and unrivalled sea, road and rail connections. 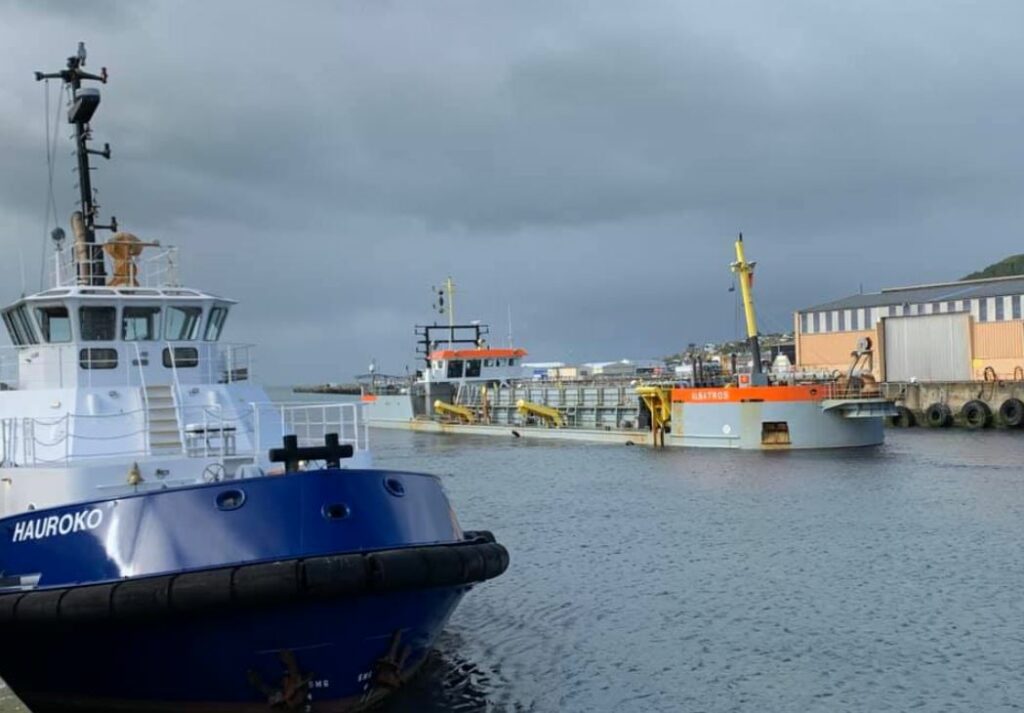