Some points of the Dewey beach have been expanded from 100 feet to upwards of 300 feet, said Bill Brown, the acting town manager.

“It’s substantially more than it was,” Brown stated. “The tourists can come to town next year and are going to have a lot more beach than last year. You can see it goes quite a ways out to the ocean.”

A total of about 1 million cubic yards of sand has been deposited along the shoreline, ever since the project began in November. 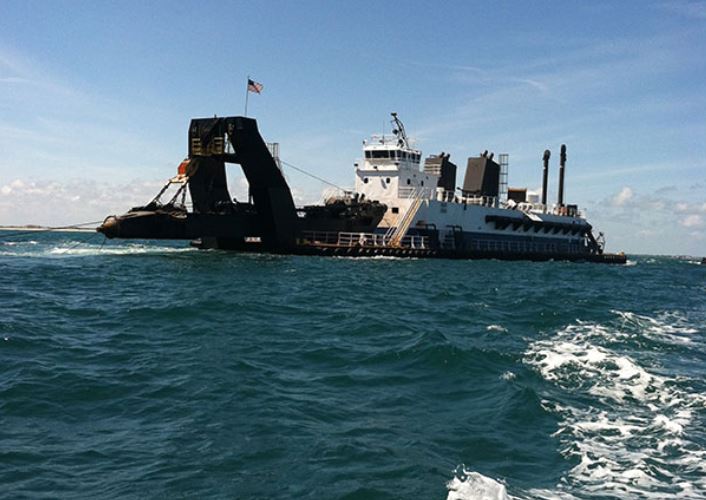