The most straightforward way to save fuel is to operate a ship in the most efficient way, by careful voyage planning and efficient ship operation by the crew. For many ships, the quality of the voyage planning depends on the experience of the captain and its specific knowledge of his ship. With crew changing vessels more frequently and officers obtaining their master license at younger ages, knowledge how to operate a ship most efficient may get lost or requires a long time to obtain. Moreover, in economic difficult times, the cost / benefit relationship changes, requiring a difficult attitude towards ship operation.

The normal way to inform, or train the crew for more efficient operation, is by written reports or tasks. A more intuitive way to give officers a ‘green state of mind’ is by training the crew in a simple simulator, so that the effect of different actions and operating styles can be compared. Especially for younger officers, that have been brought up with computers, this may be more efficient than reading large reports with theoretical relationships. This has the added benefit that officers can compete against colleges, which gives them more incentives to perform as ‘green’ as possible.

In a project for the UK Marine Environment Protection ALSF, a ‘green shipping simulator’ was developed for the UK dredging fleet. The simulator is made in the form of a game, whereby the user controls a ship. While planning his trip and operating the ship, he is faced with the consequences of his actions on CO2 emissions, fuel consumption and time of arrival in a fun and intuitive way. The game is competitive and urges the user to think how to operate most efficiently. Under the bonnet of the game are the physical hydrodynamic relationships that have been measured in service conditions. The savings that can be made in the game are therefore realistic and can be obtained in real-live as well. ‘Serious games’ have shown to be an excellent way to transfer complicated relationships in an easy and intuitive way. 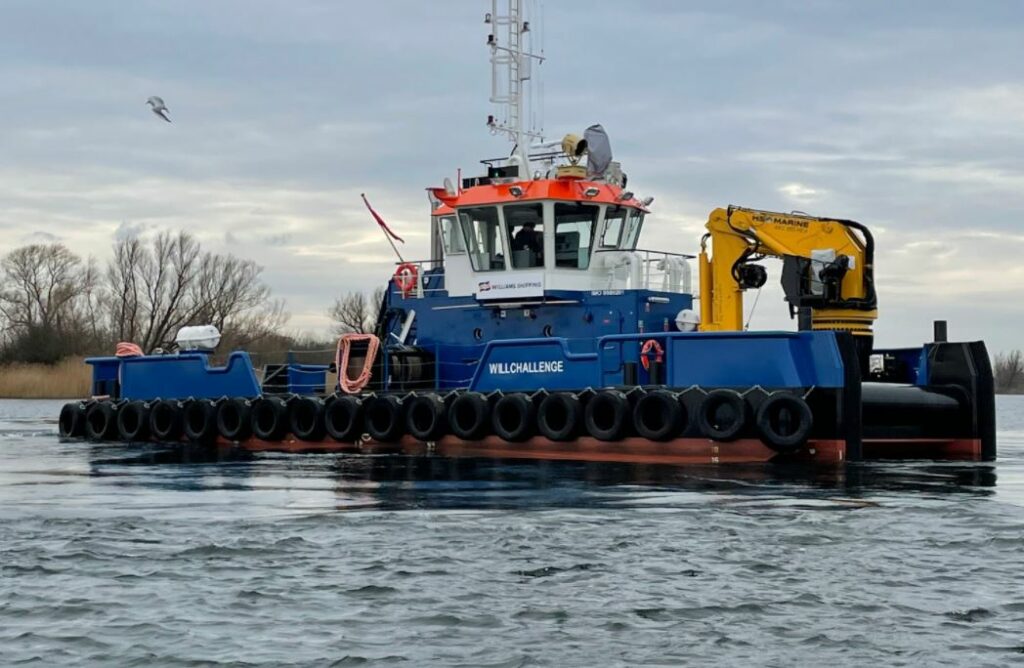