Orion Marine Group, Inc., a leading heavy civil marine contractor serving the infrastructure sector, today, as part of its ongoing communications with investors, is providing this mid-period update on its outlook and end markets.

During 2011, the Company’s end markets experienced uncertain and difficult times that were attributable in substantial part to the inaction of the US Federal government in funding important infrastructure programs such as a new highway bill and the Army Corps of Engineers’ budget. The general economic conditions, including anemic Gross Domestic Product growth and delays in Federal spending, has and will likely continue to put pressure on the Company’s margins for the foreseeable future. The Company has and continues to implement its cost containment programs which should help offset some of the pressure on its margins.

“We are pleased with the solid win rate the Company achieved during the fourth quarter, which demonstrates we are finding the correct price points in order to continue to build backlog for 2012,” said Mike Pearson, Orion Marine Group’s President and Chief Executive Officer. “With 2011 behind us many challenges still remain, including an uncertain pace of Army Corps of Engineers lettings and continued margin pressure. However, we are committed to continuing our strategy of pricing effectively, controlling cost, and exploring complementary service lines.”

To date, a new multiyear Highway Transportation Bill, a major source of funding for state highway and bridge projects, has not been passed. Current transportation funding authorized expires on March 31, 2012. On a positive note, there continues to be an increased focus with respect to infrastructure spending programs on Capitol Hill. As the nation enters an election year, the Company sees a new multiyear piece of legislation unlikely before the conclusion of the presidential election. A new multiyear Highway Transportation Bill with a funding mechanism that fully funds the program for a multi-year period could ease some of the pricing pressure the Company has been experiencing in recent periods. Even without this legislation, the Company continues to work on and bid bridge opportunities. In fact, the Company announced the award of a $40 million bridge construction project in Florida early in the fourth quarter.

Combined US imports and exports have grown 16.8% during the first ten months of 2011 when compared to the same time frame in 2010, and 43.8% when compared to 2009. With the vast majority of international trade passing through the nation’s major deepwater ports, the importance of local port authorities to maintain these facilities cannot be over estimated. The need to expand existing ports in the Company’s geographic footprint remains due to the Panama Canal expansion. Expanded port facilities will not recognize their full potential if the federally maintained channels leading to them are not deepened and thereafter maintained to accommodate larger ships. Given the current political climate in Washington DC, it is uncertain whether any additional funds will be made available to do so in the near future. However, the Company is bidding on expansion projects and is optimistic about the long term opportunities.

The market for both larger private jobs and maintenance call out work continues to show signs of improvement. The increase in private jobs has been driven in part by improving economic conditions and increased activity by the petrochemical industry in the Gulf Coast Region. 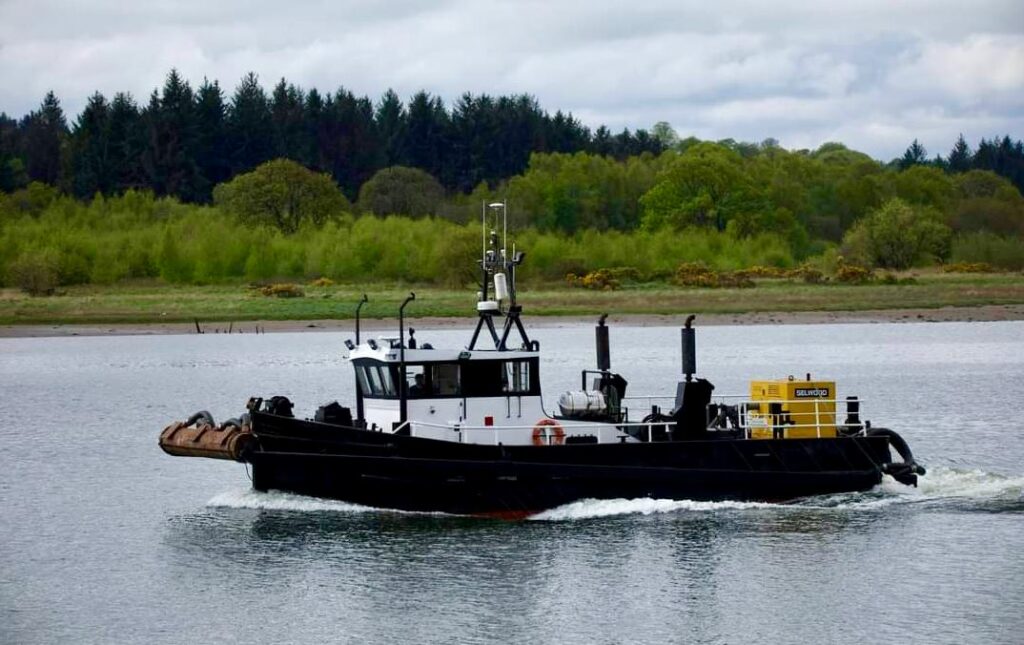