The New York State Department of Environmental Conservation invites the public to comment on its proposed remedy for the Harbor at Hastings site cleanup, the agency announced yesterday. A public meeting is set for Thursday, January 26 at the James Harmon Community Center, 44 Main Street, Village of Hastings-on-Hudson, NY at 7 p.m.

The site is listed as a Class 2 site in the State Registry of Inactive Hazardous Waste Disposal Sites. A Class 2 site represents a significant threat to public health or the environment, and action is required. DEC is proposing an amendment to the March 2004 Record of Decision (ROD) for the on-site soil areas west of the railroad tracks and a remedy for the off-site impacts, primarily to sediments of the Hudson River.

The proposed amendment and remedy include excavating soil, dredging sediment and installing a sheet pile wall offshore at the northwest corner of the site, extending into the Hudson River, to address polychlorinated biphenyls (PCBs) and metal contamination.

The site is located on 28 acres along the Hastings-on-Hudson waterfront (One River Street, Village of Hastings-on-Hudson), separated from the village commercial district by railroad tracks. The landmass was constructed in the early 1900s by placement of fill material into the Hudson River. Wire manufacturing operations caused the release of PCBs and metals to site soil, groundwater and sediments.

The 30-day comment period has been extended and will run through March 12, 2012. 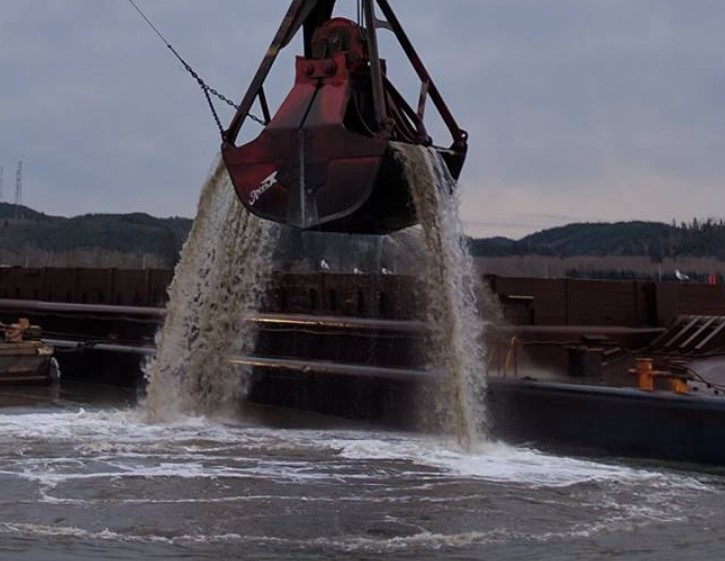