Member for Maroochydore Fiona Simpson has welcomed promised action from Maritime Safety Queensland to address concerns raised after incidents which occurred on the Mooloolaba Harbour Entrance over the Christmas-New Year period.

Ms Simpson convened a meeting with Maritime Safety Queensland and Council to resolve outstanding issues about the longer term maintenance of the Harbour entrance as well as confusion about communications during the holiday season.

“I believe it was a very positive meeting and several options were put on the table for improving the maintenance of the harbour entrance. The current pipeline which is attached to a dredge as required is a great improvement on previous arrangements but there is more that can be done to make this entrance safer and more consistently accessible,” Ms Simpson said.

In response to questions about better long-term dredging solutions, Ms Simpson welcomed news that MSQ were investigating the costs of submerging the sand-pumping pipeline across the river channel so that dredging can take place without obstructing vessels entering and leaving the Mooloolaba Harbour entrance.

“Currently the dredger is attached to a floating pipeline from the Western rock wall so that sand can be pumped onto Mooloolaba Beach but dredging work has to stop to allow traffic flow in and out of the Harbour,” Ms Simpson said.

“MSQ are also looking at the feasibility of a small mobile sand shifter, similar to the one used at Main Beach Noosa, being installed at Mooloolaba on a permanent basis,” Ms Simpson said.

Big swells over the Christmas period not only dumped more sand at the river mouth, but also prevented MSQ surveyors from completing their scheduled hydrographic survey to enable them to warn boaties of the hazardously shallow depths.

Despite warning that the river entrance must be navigated with extreme caution in a Notice to Mariners issued by the MSQ on 23 December, no further updates about the rapidly changing conditions at the river mouth were issued until 29 December, by which time several vessels had come to grief on the sand bar. The shoaling at the entrance has since been dredged again in early January.

Ms Simpson said she had emphasised the need for more timely warnings from MSQ, with better links with Coast Guard, to ensure information was as up to date as possible.

“Over busy holiday periods it is essential that Coast Guard are able to give boaties the most accurate and up to date information,” Ms Simpson said. 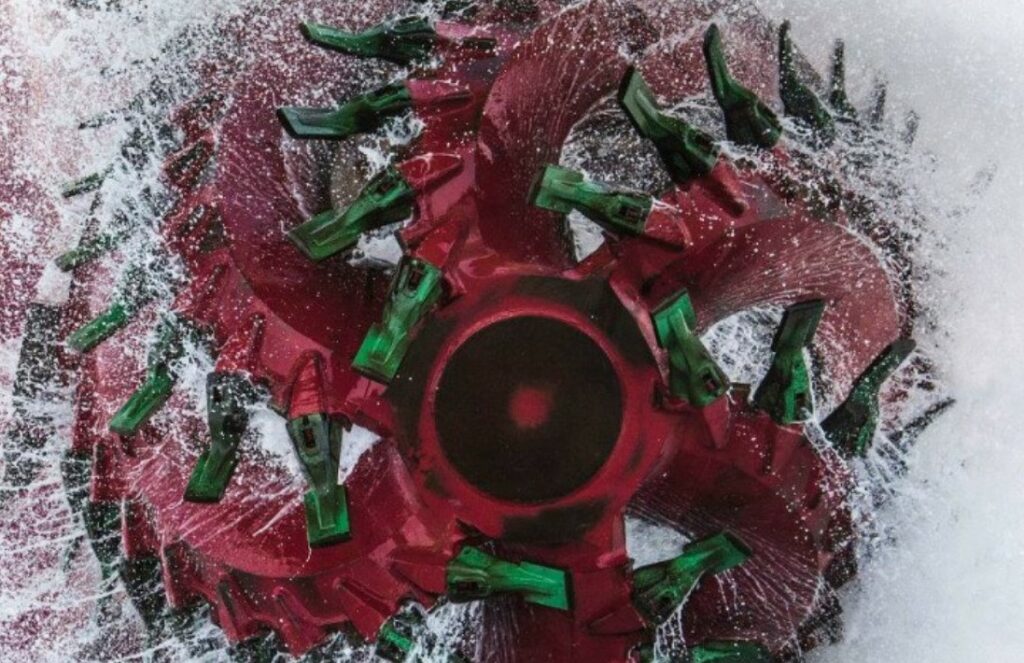