NSTAR Electric Company is seeking a permit from the U.S. Army Corps of Engineers, New England District to conduct work in waters of the United States in conjunction with transmission system improvements in southeastern Massachusetts.

The new transmission line will run from an existing NSTAR substation in Carver within existing ROW in the towns of Carver, Plymouth and Bourne, to the vicinity of NSTAR’s existing Bourne Switching Station located on the east side of the Cape Cod Canal within the Massachusetts Military Reservation.

The existing ROWs range in width from 300 to 400 feet and presently accommodate two 345 kV lines on separate towers. The new 345 kV line will be constructed within an approximately 75-foot-wide work zone located on one side of the ROW.

The application for the federal permit was filed with the Corps of Engineers in compliance with Section 404 of the Clean Water Act, which regulates the discharge or fill of material in United States waters, including wetlands; and with Section 10 of the Rivers and Harbors Act, which provides for federal regulation of any work in, or affecting navigable waters of the United States. 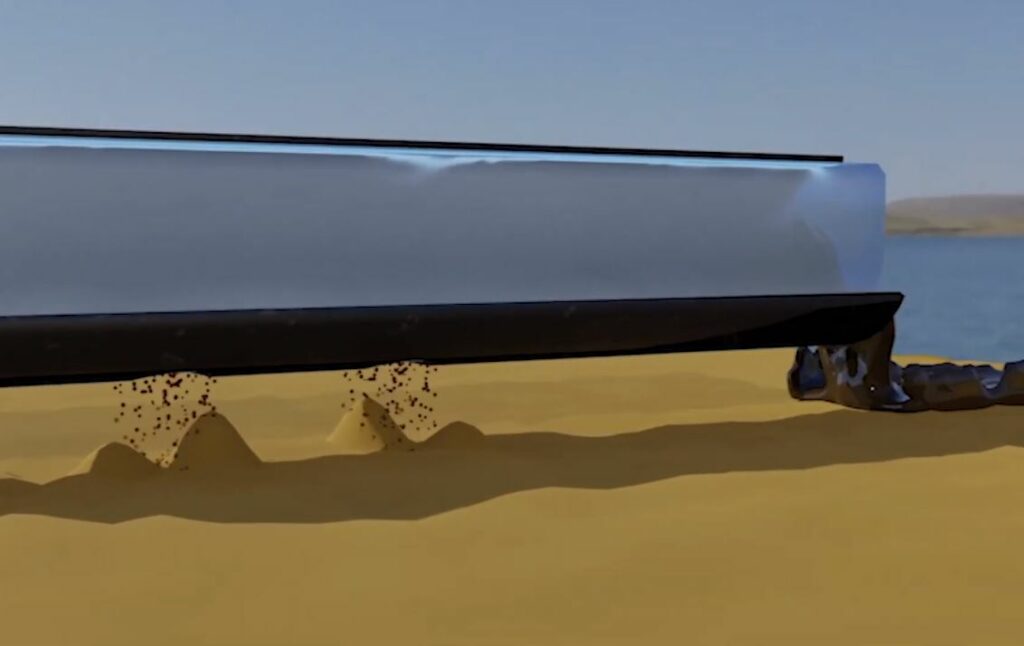