The city and a dredging firm have completed the first phase of a dredging management plan for the city’s canal system, reports Cape Coral Daily Breeze.

The southeast quadrant, comprising 349 named canals on 115 miles and located south of Hancock Bridge Parkway and east of Santa Barbara Boulevard, will be dredged, starting as early as April, over a period of three years. Approximately 42,868 cubic yards of sediment are expected to be dredged from the bottom of the canals.

The southeast quadrant, which has not been dredged in nearly 20 years, should be completed with current funding, and with permitted dredging methods, Ilczyszyn added. 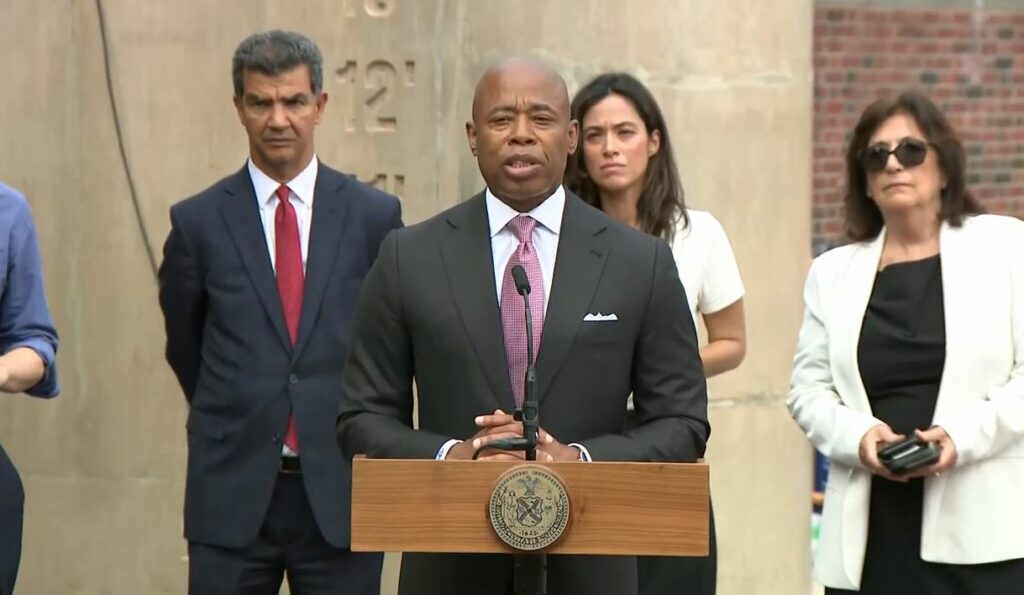