Pronomar Completes Another Deal for Boskalis (The Netherlands)

Pronomar has announced another cooperation with Royal Boskalis Westminster NV, this time regarding the placement of a MERUS ring (for technical water) on the MV Willem van Oranje, a trailing suction hopper dredger.

Royal Boskalis Westminster NV is a leading international service company in the maritime sectors. They deliver innovative solutions for infrastructure challenges (in maritime and coastal areas). Her Majesty the Queen named and launched the Willem van Oranje in February 2010, after the founder of the House of Oranje Nassau, William of Orange (Willem van Oranje).

Sustainability was a major focus for the design of the Willem van Oranje. E.g. the ballast water is cleaned before it is pumped overboard. Also space has been left in the funnel where equipment can be installed for the additional cleaning of exhaust fumes. The Willem van Oranje is anticipating the increasingly stricter environmental standards and probably therefore chose for the MERUS ring, which counteracts scaling and preserves the equipment in an environment-friendly manner.

How do the MERUS rings work?

After the installation the rings give off tiny oscillations which then disturb the scaling-process. Very soon afterwards the troublesome substances can be simply flushed away, leaving the equipment, in this particular case the equipment of the Willem van Oranje, free from scaling or any other harmful build-up. The MERUS rings do not require any maintenance, which in return means crucial savings in time and costs. 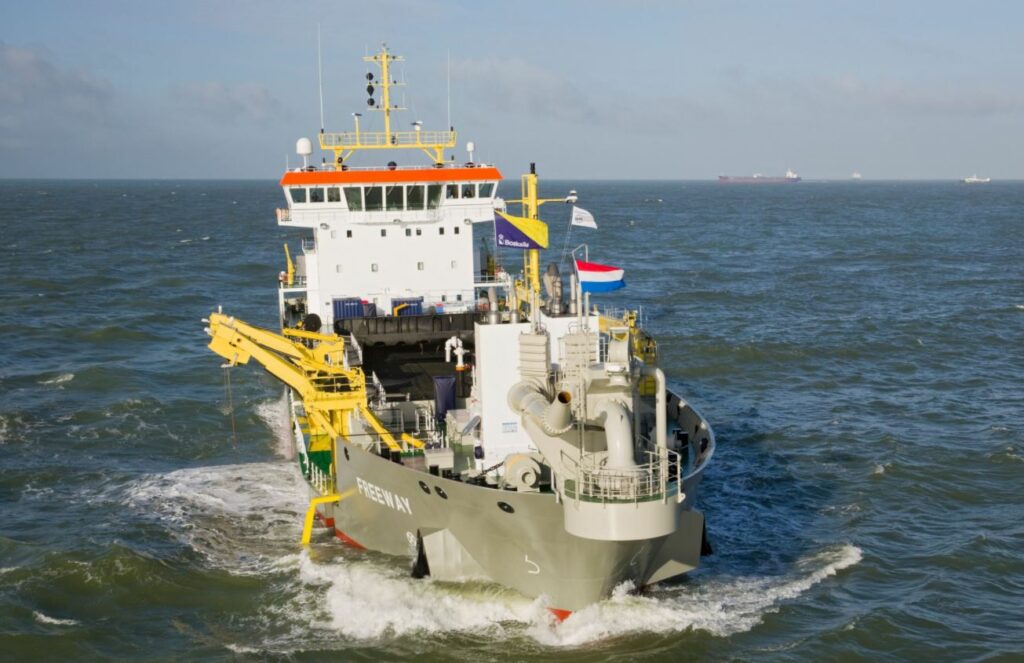