Caterpillar Inc. announced today a new expansion project for the company’s manufacturing facility in Xuzhou, China. Once completed in 2016, it will increase hydraulic excavator production at Caterpillar Xuzhou Limited (CXL) by an additional 80 percent. Caterpillar also announced plans today to begin production of wheeled excavators at CXL beginning in early 2014, further expanding the range of products and services Caterpillar is offering to customers in China and other growth markets.

Caterpillar Chairman and CEO Doug Oberhelman announced the expansion plans in Xuzhou at an event attended by senior Caterpillar leaders and representatives from the Xuzhou government.

“As we have done around the world for more than 85 years, these investments in China are made with a long-term view toward the market and building out an industry-leading range of products and support services for our growing base of customers in China,” Oberhelman said. “Our continued investment in China also provides a base of operations in country to support our growing exports from the United States to China. In fact, in the last seven years as we have grown our operations in China, Caterpillar’s exports from the United States to China have more than doubled, supporting jobs in the United States and proving the benefits of trade for both countries,” Oberhelman added.

CXL has become Caterpillar’s flagship for manufacturing operations in China with leading product quality, safety and employee engagement. In recent years, the company and its independent dealers have made significant investments to expand the range of products and components produced in China, increase and improve customer support services, and expand and enhance dealer coverage in every province. Currently, Caterpillar has 17 facilities in China and another nine under construction.

“Caterpillar has been successfully producing excavators in China for nearly 20 years, and we are expanding our production capabilities as this market continues to grow,” said Gary Stampanato, Caterpillar vice president with responsibility for excavators. “Bringing production of wheeled excavators to China will give our customers more options and will position Caterpillar for continued success,” Stampanato added.

The additional hydraulic excavator capacity is subject to certain governmental agreements and approvals. The increases are expected to be in place in 2016, while production of the first wheeled excavator in Xuzhou is expected in the first quarter of 2014.

For more than 85 years, Caterpillar Inc. has been making sustainable progress possible and driving positive change on every continent. With 2011 sales and revenues of $60.138 billion, Caterpillar is the world’s leading manufacturer of construction and mining equipment, diesel and natural gas engines, industrial gas turbines and diesel-electric locomotives. The company also is a leading services provider through Caterpillar Financial Services, Caterpillar Remanufacturing Services, Caterpillar Logistics Services and Progress Rail Services. 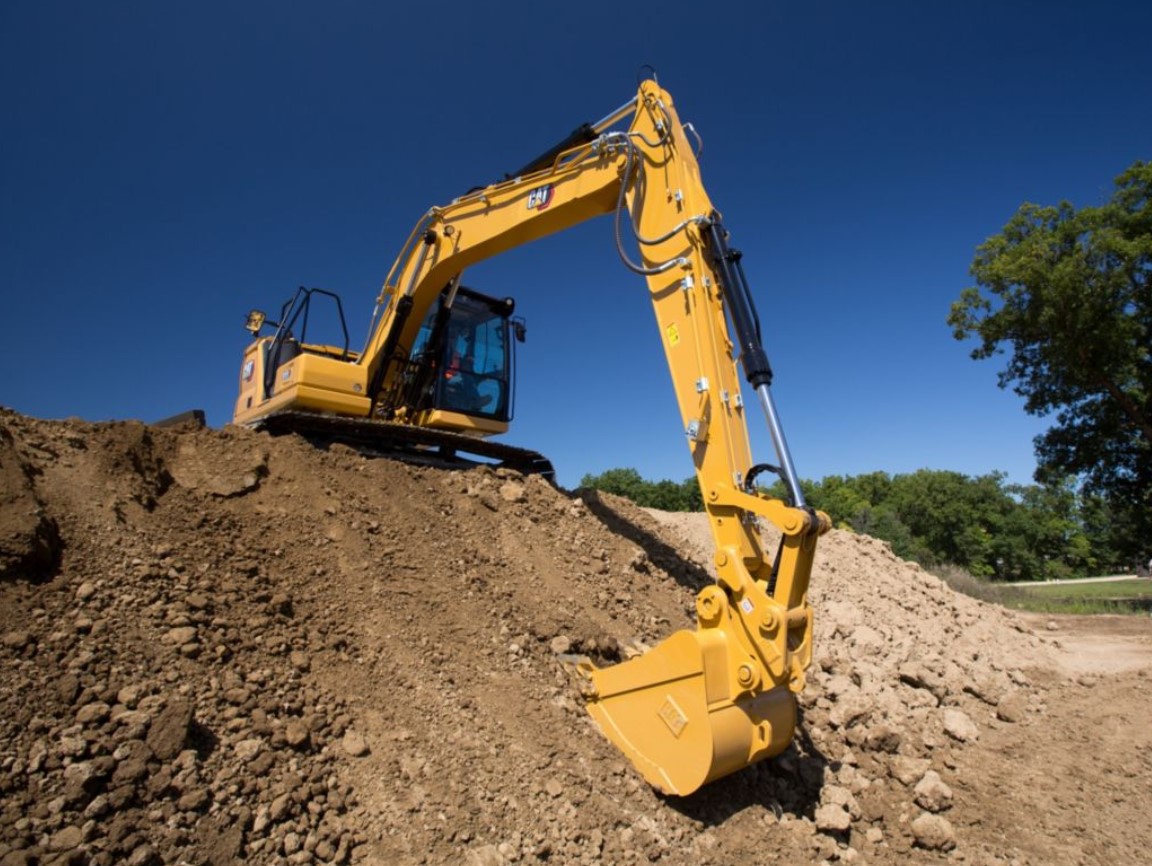