The U.S. Army Corps of Engineers (USACE) has reissued its Nationwide Permits (NWPs), authorizing work in streams, wetlands and other waters of the United States under Section 404 of the Clean Water Act and Section 10 of the Rivers and Harbors Act of 1899. The new NWPs took effect March 19, 2012 replacing the existing 2007 NWPs.

Multiple goals will be realized as a result of again suspending the NWPs in New England. It provides consistency, simplification and streamlining in the regulatory process. Projects with minimal individual and cumulative effects on the aquatic environment will be approved administratively under the GPs. Projects with the potential for more than minimal effects are not eligible for the GP and will be subjected to individual review. Project eligibility for permitting under a GP will fall into two categories defined using the regional criteria for 1) self-certifying projects; and 2) reporting projects that will be screened. 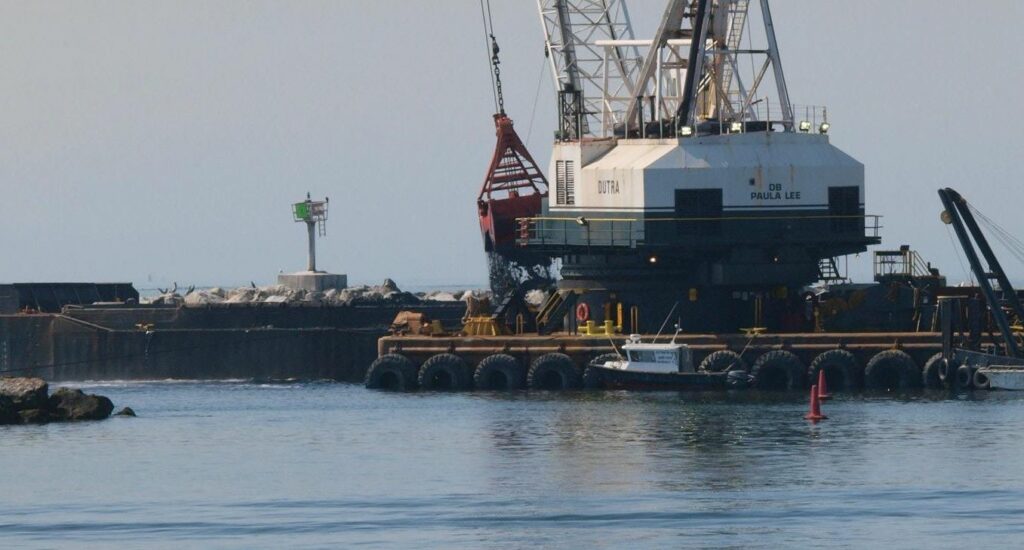