Woodside’s planned dredging program at James Price Point shows that the project could have an impact on the marine environment by releasing toxins.

The 2011 Federal Government review of the project established that the assessment failed to address the potential for dredging to release arsenic, nickel and zinc into the water, which can be toxic at high concentrations. These results present a major concern for aquaculture and fishing industries in the region, according to The West.

Given that the sampling was conducted only at one point where the water is 18m deep, but the dredging will be conducted in shallow waters, the project is delayed until late May so that Woodside could present additional dredging data.

The missing information made it difficult for the Federal reviewers to have confidence in the modeling results.

Peter Robertson, Wilderness Society spokesman, appealed to the Federal Government to conduct a fully independent scientific peer review of all data submitted by the proponents. 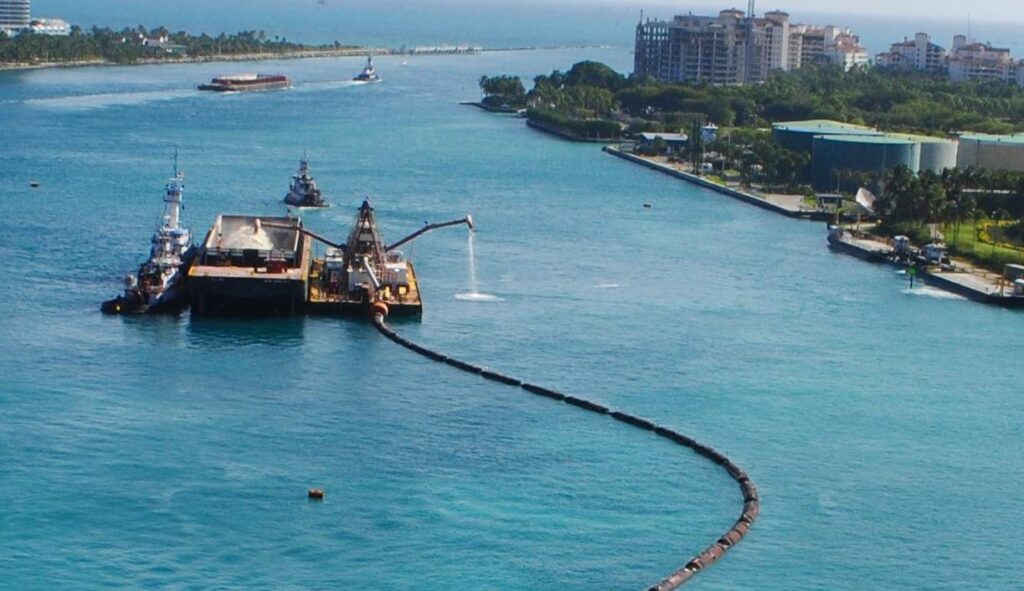