Col. Jeff Hall, commander of the Savannah District, U.S. Army Corps of Engineers, will hold a news conference today at 10 a.m., to announce the release of the final reports on the Savannah Harbor Expansion Project (SHEP).

The news conference will be held at the Savannah District’s Engineer Maintenance Depot, 99 Grand Prize of America Rd., Savannah, Ga., on Hutchinson Island.

Media should be set up and in place at 9:45 in order to begin the news conference at 10.

Subject matter specialists from the Savannah District will join Hall and all will be available after the primary news conference, until 11 a.m., to answer detailed questions. All comments will be “on-the-record.” After 11 the commander and others will remain on site but will be available to out-of-area media for questions via satellite.

In case of inclement weather predictions, the Corporate Communications Office will announce an alternate location. 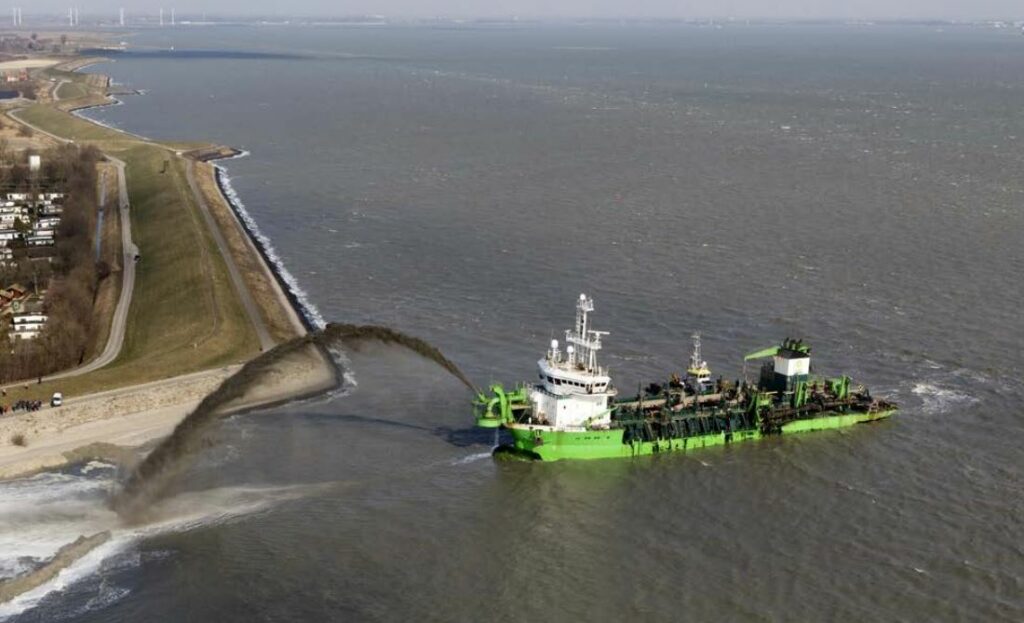