As vanguardngr.com reports, the Federal Government has concluded arrangements to commence the dredging of the Calabar Channel to enable bigger ships berth at the Calabar Port Complex.

Senator Idris Umar, Minister of Transport, who disclosed this to Governor Liyel Imoke of Cross River State during a courtesy call in Calabar, said the procurement exercise for the commencement of the project has been concluded.

Umar also disclosed that efforts were in top gear to start work on the Calabar-North-East rail line which will boost transportation on that flank of the country, adding that the Ministry is fully prepared to partner with the state to achieve these goals as part of the transformation agenda of the Federal Government.

Governor Imoke noted that the dredging of the Calabar Channel is critical to the development of the key sectors of the state’s economy. 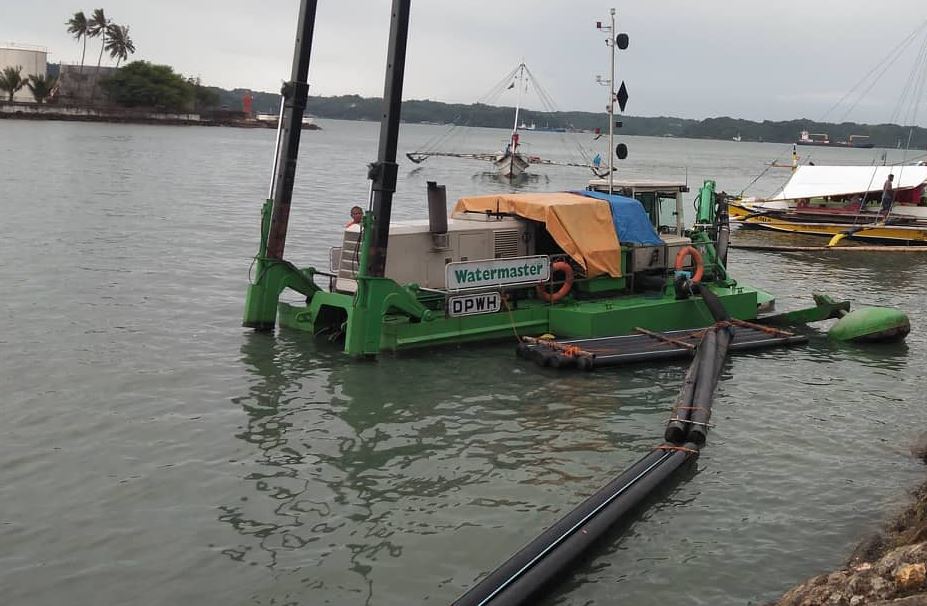