COSCO chairman Wei Jiafu said: “It is interesting for us in terms of (getting a) concession to manage Rijeka port, on the northern Adriatic coast.”

He spoke after a COSCO delegation met with the Prime Minister Zoran Milanovic to discuss their interest in Rijeka which they hope could serve as China’s main link with central Europe and significantly shorten transport time for Chines products destined for the region.

There have not been any Chinese investments in Croatia so far but that is likely to change as Zagreb is due to enter the European Union next year. 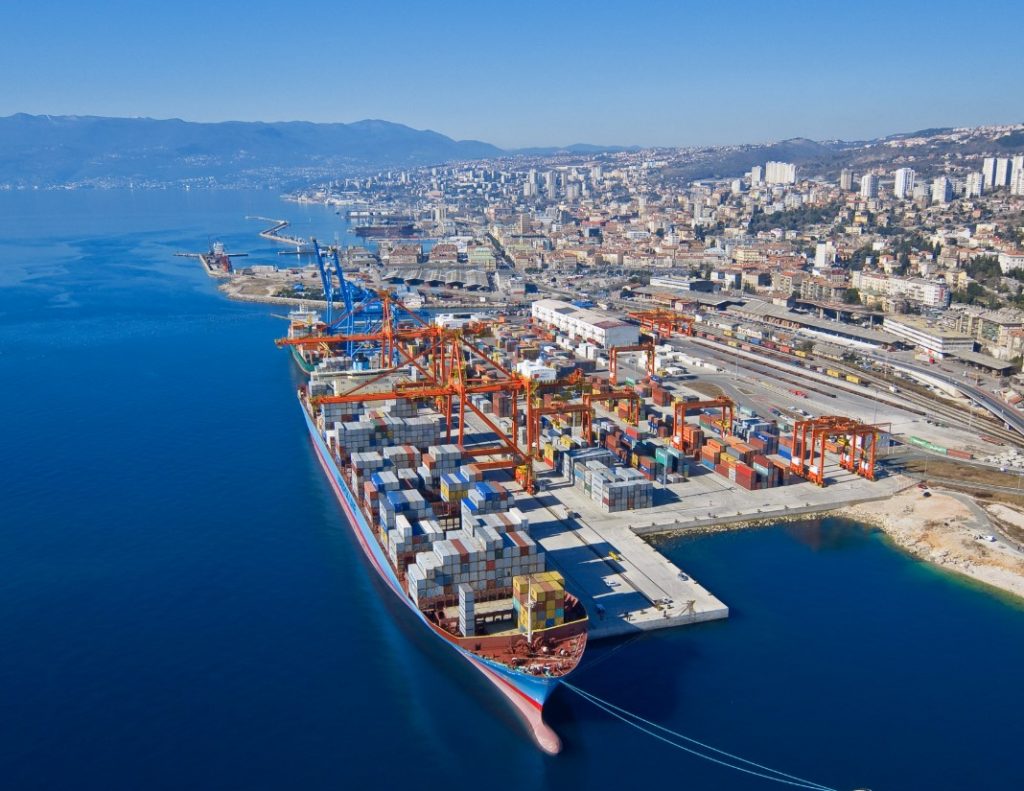