According to sheboyganpress.com, Chad Pelishek, the City Development Manager, told the Common Council at its Monday night meeting that the cost of Sheboygan River dredging tainted sediment from the river between the Eighth Street bridge and Kiwanis Park came in $1.22 million higher than expected and that the amount of sediment to be dredged would be less by about 28,000 cubic yards, from 188,000 to 160,000.

The increased cost of the dredging will come from the state Department of Natural Resources, Pelishek said.

He also added that the dredging will still deepen the river channel in that stretch to a depth of 10 feet, but will not go as deep in some areas.

Dredged sediment will be deposited and dried at the former Alliant Energy site near the Eighth Street Bridge before being trucked to landfills.

The harbor will be dredged to a depth of 14 to 16 feet, deep enough to allow cruise ships to dock. 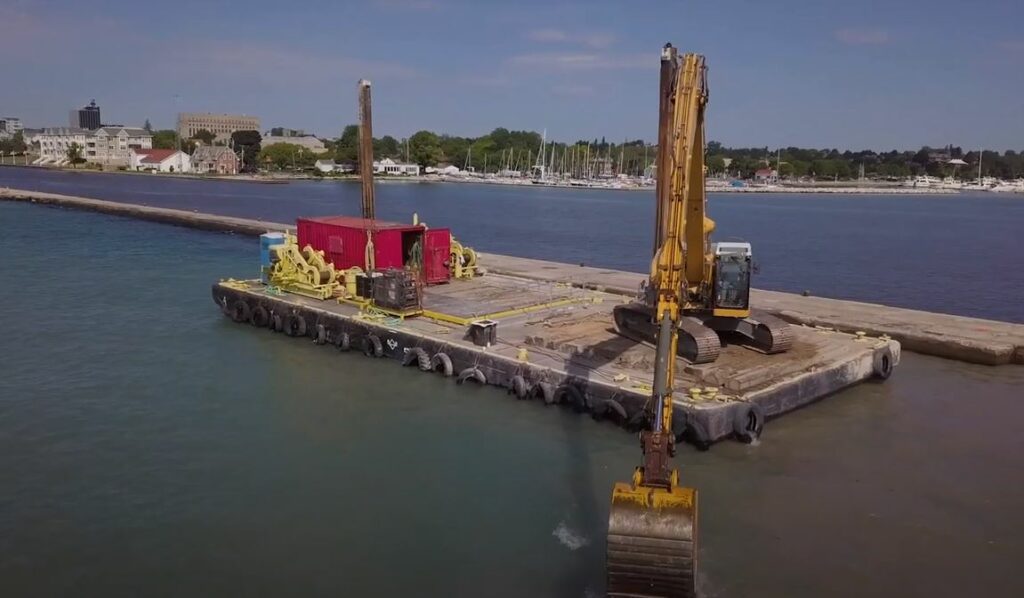